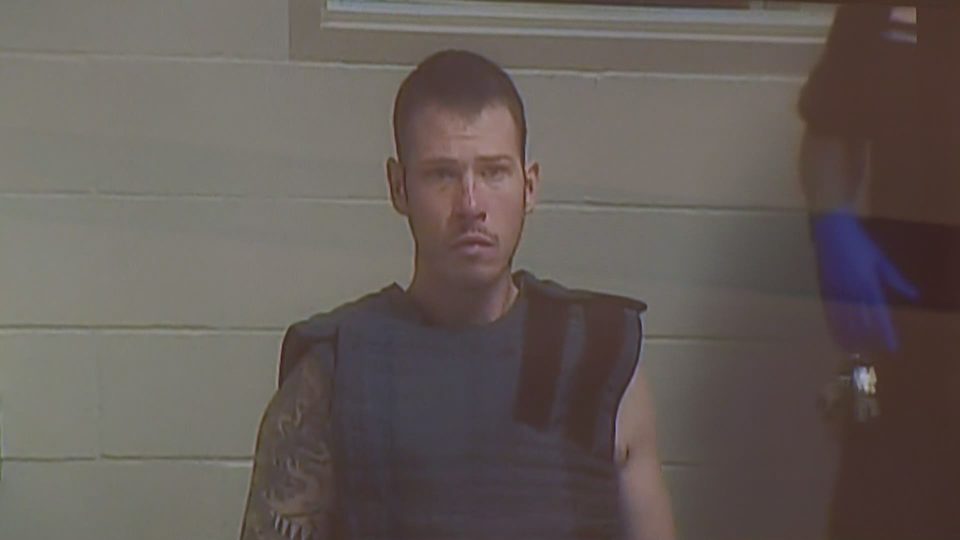 A White army ranger is facing murder charges in the brutal beating of a Black female security guard in Washington.

The charges came after the Tacoma Police Department responded to a building on July 18 where Smith was found not breathing lying in a pool of blood. Detectives said it was clear that Smith, who was pronounced dead at the scene, had been beaten to death.

Police had initially responded to a 911 call from the building where a man was calling for help. That man was Byrne, who initially claimed that he had been stabbed and sexually assaulted. However, no stab wounds were found on his body after he was taken to the hospital, where he refused to have a sexual assault investigation conducted on him, King 5 reported.

Byrne was reportedly out drinking with friends in downtown Tacoma when he got into a bar fight and was punched in the face. After leaving the bar, Byrne walked in the direction of the building where Smith was working security.

He motioned for the front door and Smith reportedly told him to leave. When he wouldn’t leave, Smith opened the door and Byrne tried to rush past her. She grabbed his shirt and that is when Byrne reportedly beat her for 8 to 10 minutes straight, according to detective who reviewed surveillance footage. He then started throwing furniture around the building’s lobby and tried to break a window inside of a conference room before exiting the building.

Bryne repeatedly punched the victim with his fists, and he grabbed her by her braid and ‘dragged her around like a rag doll,’” prosecutors said. He told officers that he does not remember the attack, and claiming to have “blacked out” after binge drinking at the bar.