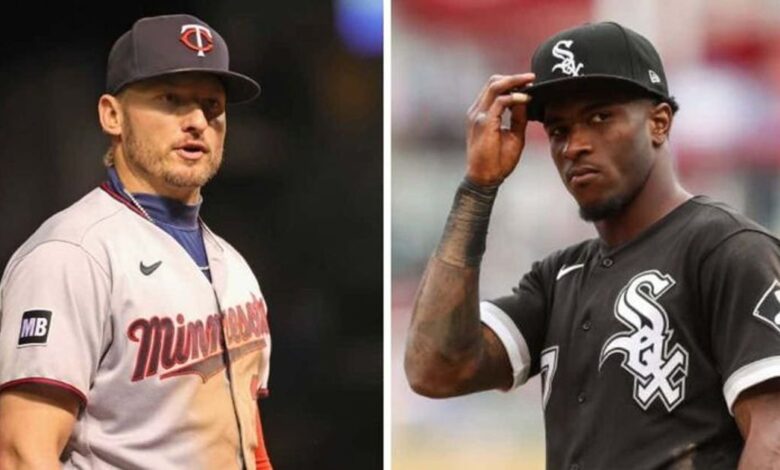 A white baseball player has been suspended for one game after referencing the late Jackie Robinson when antagonizing a Black player.

Major League Baseball suspended Josh Donaldson for one game after the Yankees third baseman was accused of making “disrespectful” comments to Tim Anderson, a Black shortstop for the Chicago White Sox, the New York Times reported.

In the fifth inning of Saturday’s game, Donaldson and White Sox catcher Yasmani Grandal had a verbal confrontation at home plate. Donaldson appeared to point to Anderson, who was in the field. Both benches cleared. Anderson had to be restrained by teammates. Both teams were issued warnings; no one was ejected.

After the game, Donaldson was called out by members of the White Sox team for repeatedly referring to Anderson as “Jackie.” Players and team personnel felt Donaldson was being racist when using the term but he claimed he only was referencing Anderson describing himself as “today’s Jackie Robinson” in a magazine interview.

“He was trying to call me Jackie Robinson, like ‘What’s up, Jackie?'” Anderson said after Saturday’s game, as noted by CNN.

“I don’t play like that. I wasn’t really bothering nobody today, but he made the comment and it was disrespectful. I don’t think it was called for. It was unnecessary.”

“Just one game,” Ethan Katz tweeted. “We all saw his malice at third a week ago, then this comment with the ridiculous excuse that followed.”

“What’s the point or message behind a 1 game suspension? This is incredibly disappointing and plain frustrating.”

After the game, Donaldson attempted to defend himself. “We are not trying to start any brawls or anything like that,” he told reporters. “Obviously, he deemed it was disrespectful and look, if he did, I apologize because that’s not what I was trying to do by any matter.”

“Regardless of Mr. Donaldson’s intent, the comment he directed toward Mr. Anderson was disrespectful and in poor judgment, particularly when viewed in the context of their prior interactions,” Hill said. “In addition, Mr. Donaldson’s remark was a contributing factor in a bench-clearing incident between the teams, and warrants discipline.”