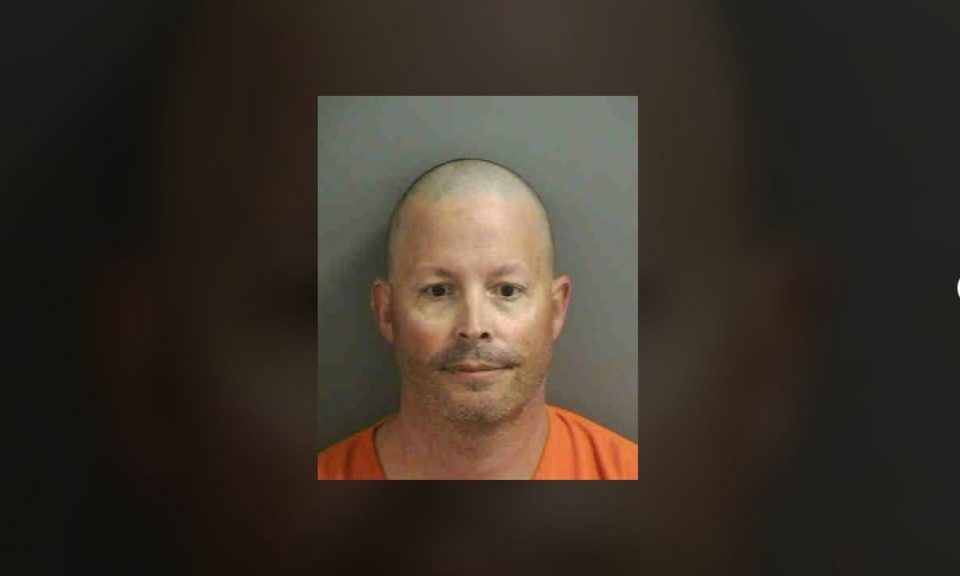 A white Florida man who was filmed yelling racial epithets at a Black woman as she was sitting at a stoplight now faces possible hate crime charges after the video went viral, according to The New York Post.

The man, now identified as Jeffrey Rouse, went on a racist rant as the woman says she was sitting at a stoplight on Airport-Pulling Road in Naples. A video of the incident was posted on Twitter.

I literally just got off the highway into Naples and this is the first thing that happens to me. Like this man could’ve killed me at a whole red light. FIND THIS MAN!! pic.twitter.com/bcDSQJ7nNp

In a Facebook post, the Collier County Sheriff’s Office released a statement about Rouse and the incident.

“Jeffrey Adam Rouse, 40, of 8930 Shenendoah Circle, is charged with fleeing and eluding, assault and two counts of criminal mischief.

“Rouse has also been identified as the person who yelled racial insults to a woman earlier this week in a video that has gone viral. Detectives are still investigating this encounter.”

Rouse had led deputies on a car chase on Friday evening after deputies saw him go through an intersection heading south on U.S. 41 at more than 100 mph. Deputies took him into custody Saturday morning at his residence.

The Collier County Sheriff’s Office also stated that they will request a “hate crime enhancement from the State Attorney’s Office. Florida’s Hate Crime statute upgrades the offense level and the punishment when a crime is proven by evidence to have been committed because of the victim’s race, color, ancestry, ethnicity, religion, sexual orientation, national origin, homeless status, or advanced age.”