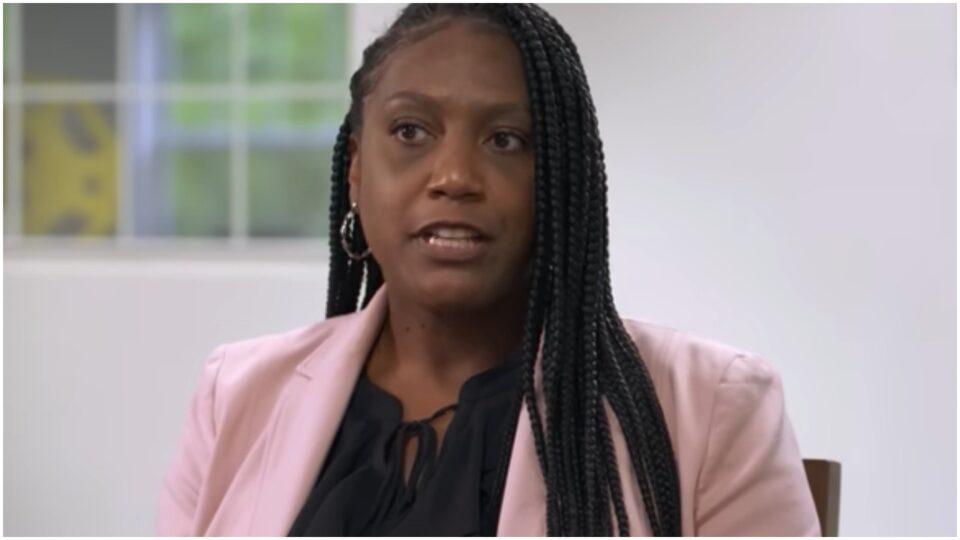 Educator Cecelia Lewis was twice run out of towns in Georgia by white Trump supporters, according to Pro Publica.

Lewis, who was a principal at a Maryland middle school, and her husband were preparing to move from Maryland to the town of Woodstock in 2021 after she accepted a position with the Cherokee County School District about 30 minutes from her new town.

Lewis quit the position before she even began after hostile white parents in the school district attended a school board meeting and complained about the district’s plans to implement equity and inclusion initiatives. They were also angry about the school district’s non-existent plans to teach Critical Race Theory, a course only taught at the college level and something Lewis had not even heard of at the time. Rumors about the school district teaching the course spread online by conservatives after Lewis was hired. Lewis told reporter Nicole Carr that she accepted the position in order to help students in need.

Law enforcement officers were forced to escort several board members home to protect them from angry parents, some of whom banged on the windows from outside the meeting. Cherokee County GOP precinct chair Mandy Heda was incensed by the prospect of Lewis teaching her children but claimed it was not because of the color of her skin.

“When I got a text message from somebody saying that this person was hired, I immediately was like, ‘Oh, my goodness, where are my people?’ You cannot tell me, you know, that you can’t find somebody else qualified,” Heda said. “And if you’re looking for her to be Black, that’s fine. But that’s not what this is about. This is not about the color of her skin. It’s what she’s going to bring into our district and what she’s going to teach our children.”

Lewis said she had no such desire to work in a hostile environment and turned in her resignation the day after the board meeting.

“The message I received from the Cherokee County community, who has never met me or tried to get to know me, not the position, is we do not want you here, you don’t belong here, and you’re not welcome here, highlighting the fact that the work of celebrating and appreciating diversity, instead of denying or judging it is much needed in this district,” she said. “I pray that this does not happen to any student or family the school system is charged with serving, protecting and supporting under their care. After much prayer, deliberation and counsel from family and friends, my decision to terminate my contract with CCSD came down to me no longer feeling safe and the work I was hired to do not supported or prioritized by the CCSD Board of Education.”

Lewis added that once the community was told Critical Race Theory was not going to be taught in the district, there should have been no more controversy.

“Once those concerned about it were told no, critical race theory is NOT what CCSD’s DEI efforts are about, the discussion should have been over,” she said.

After accepting a position with the Cobb County School District, Lewis was again run out by angry parents, according to PBS. A comment under an article in the Cobb County Courier noted Lewis had found a position in Cobb County. She worked for the school district for a few months before resigning in the fall of 2021. A group called 4CanDoMore claimed Lewis had a history “riddled with Critical Race Theory.” Complaints soon poured in demanding Lewis be removed, and she eventually resigned.