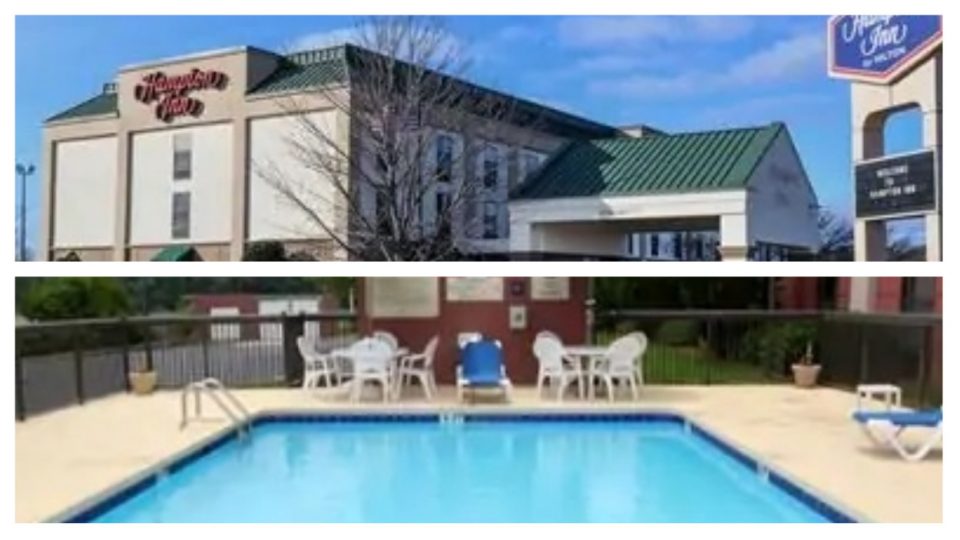 A white woman who was an employee at a Williamston hotel in North Carolina has been fired after she called police on a Black woman and her children who were guests swimming in the hotel pool, according to USA Today.

A Black woman, Anita Williams-Wright, who was with her children at a Hampton Inn in Williamston, North Carolina, was at the hotel swimming pool when a white employee and two white police officers approached her asking if she belonged there. Williams-Wright started a Facebook Live as she showed the interaction she was having with them.

She also placed the video on her Instagram page.

The woman’s job was terminated by Hampton Inn. A statement was placed on the Hampton by Hilton Facebook page.

“Hampton by Hilton has zero tolerance for racism or discrimination of any kind. On Saturday, we were alerted to an online video of a guest incident at one of our franchise properties. We moved quickly to identify the hotel and the guest, so that we could make contact and review the matter.

Even as we communicated our expectations to the ownership and management of the Williamston property on Sunday, we learned that the team member is no longer employed at the hotel. We have apologized directly to the guest and her family for their experience, and will work with them and the hotel to make this right. We remain in contact with the hotel’s ownership about follow up actions, and to ensure that in the future, their employees reflect the best values of our brand and are welcoming of all.”

“The Williamston Police Department takes the complaint process very seriously and has initiated an internal investigation surrounding our response to this call for service,” the department said in a written statement to ABC News. “Our office will conduct a thorough and complete internal investigation. We appreciate the public’s concern and efforts to make us aware of this incident.”