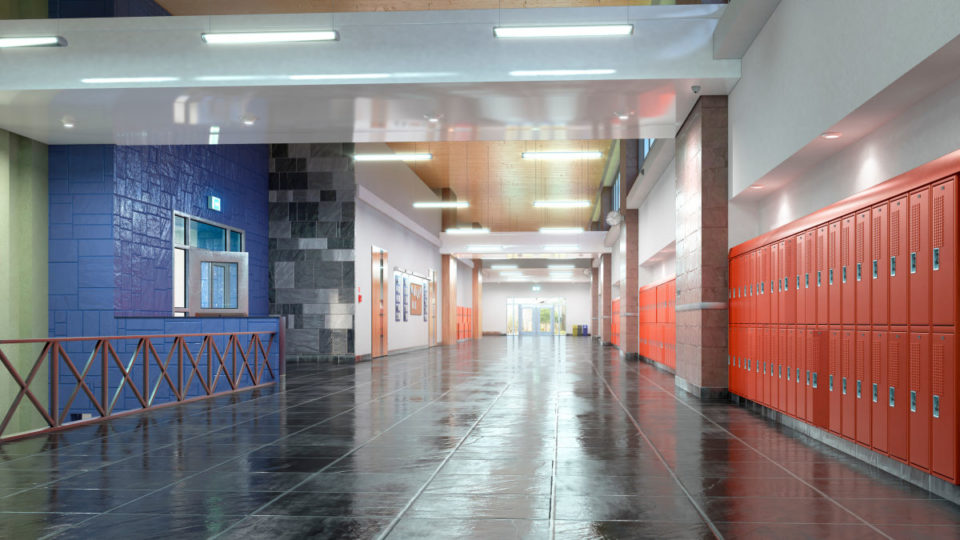 A Group of White high school students were disciplined after holding a fake slave auction and cyberbullying their Black classmates Image: Twitter/@TheRoot

The high school rodeo club for a predominately white high school in Faith, South Dakota, canceled its Slave/Branding Auction fundraiser, which it insists has nothing to do with the school, on April 26.

The offensive “slave auctions,” to be held at Legion Hall, has been a staple at the high school for the past four decades and consists of auctioning off rodeo members to the highest bidder to do chores for local ranchers, The Washington Post, reported.

It wasn’t until the flyer posted on social media that the school felt pressured into canceling the event.

“How such a racist and hurtful name could be used in 2021,” host Glenda McGinnis recalls from reading comments against the Slave/Branding Auction said.

Each rodeo member would offer a day of service, e.g. waiting tables to hauling hay or moving cattle, in addition to auctioneer buying craft items from the “slaves,” according to a 2011 article by the Butte County Post.

Understandably, back in 2012, Black resident in South Dakota were not pleased with the name and demand it to be changed, but the club refused with Faith School District Superintendent Kelly Daughters saying it has nothing to do with the high school.

As BLACK ENTERPRISE previously reported, a group of white students at a Texas high school who attended the Aledo Independent School District has been disciplined for cyberbullying their Black classmates and holding a fake slave auction online. A screenshot that has been widely shared on social media showed a Snapchat group with various names including “Slave Trade” and “N-word Auction.” One person in the group typed they would spend $1 on a student, while another said they would spend $100 on a student.