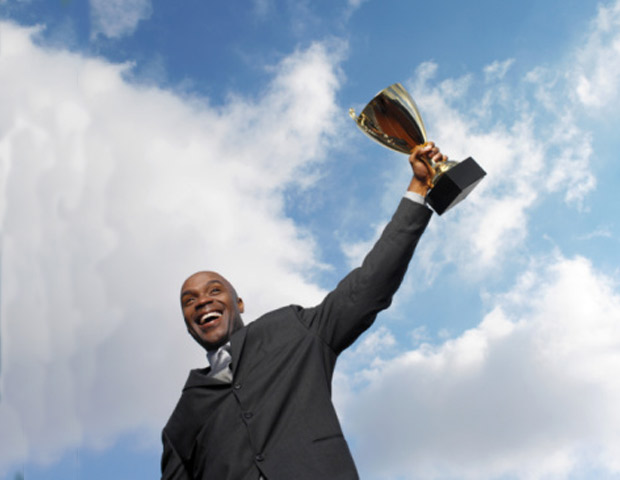 The White House gathered a group of non-profit workers, educators, and startup founders to be honored on Wednesday as “Champions of Change for Tech Inclusion.â€ As part of the White House Tech Inclusion initiative, the event recognized tech leaders working to expand opportunities within the tech field for young innovators, specifically minorities, women and girls, and individuals underserved or underrepresented.

Kimberly Bryant, founder and executive director of Black Girls Code, Kathryn Finney, founder and managing director of digitalundivided, and founder and executive director at iUrbanTeen Deena Pierott are among the 11 change-agents that were honored during the event. Â President Obama and his administration are committed to expanding opportunities in science, technology, engineering, and mathematics (STEM), vowing to increase the number of STEM graduates by one million over the next ten years. That prompted the chief executive to launch White House Tech Inclusion efforts, which are geared toward providing tech skills and opportunities to the next generation of innovators in the United States. Comedian and author of New York Times bestseller How To Be Black Baratunde Thurston served as moderator for the Champions of Change discussion.

If you missed today’s live stream of the event, scroll through the #whchamps Twitter stream:

It's been a thrill & honor to moderate this #techinclusion event at the @whitehouse. As a DC native & my mother's son. Humbled. #whchamps

Did You Know: Only 5% of HSs offer AP Computer Science and only 23% offer CS at all" says @Google rep at #WHchamps.