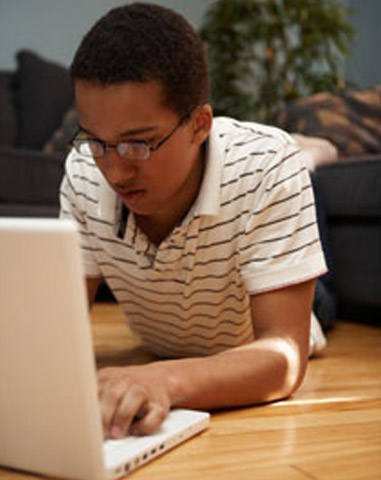 President Obama and his administration continue to make STEM education and tech inclusion initiatives a priority for all Americans, especially when it comes to closing the growing gap that exists between open jobs and historically underrepresented groups. The White House Tech Inclusion Summit, which took place at the Eisenhower Executive Office Building in Washington, DC on Thursday, gathered a diverse group of tech leaders to further discuss private-sector plans outlined during the Tech Inclusion Roundtable last August.

Hosted by Chief Technology Officer Todd Park, the Office of Science and Technology Policy, and Oakland-based non-profit Level Playing Field Institute, the summit served as a meeting of the (tech) minds where execs from groups such as the NAACP Washington Bureau Director and Senior Vice President for Advocacy Hilary Shelton, Dr. Chad Womack, director of STEM Education Initiatives and the UNCF-Merck Fellowship Program at the United Negro College Fund, and Jesse Martinez, founder of the Latino Startup Alliance detailed their proposals and plans of action in bringing STEM opportunities to their communities.

“I’ve been to the forgotten parts of rural America where there are people who have just as much entrepreneurship energy, just as much innovation, just as much drive, but have to fight their way to find the connectivity to the opportunity,â€ said Michael Strautmanis, deputy assistant to the president and counselor to the senior advisor for strategic engagement, in his closing remarks. He remarked that the administration would fulfill its promise of giving individuals who want to partake in this economy every opportunity to do so.

Well-known startup investor and computing pioneer Mitchell Kapor and wife Freada Kapor Klein, founder of LPFI, were also in attendance, as well as Principal Research Director at Microsoft Rane Johnson-Stempson, who gave a riveting presentation on the tech-job crisis affecting our nation and how a lack of knowledge will continue the cycle.

“We have a huge awareness problem in our communities, especially if we go into those at-risk neighborhoods that I grew up inâ€ said Johnson-Stempson while discussing the Activate Local Communities initiative. “They don’t even see the opportunities, they don’t know the opportunities.â€