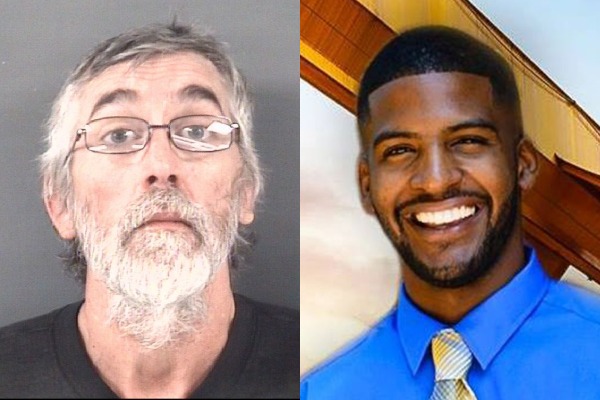 A white man in North Carolina is facing murder and possible hate crime charges after he fatally shot a Black man during a heated road rage incident.

Stephen Addison, 32, was killed by 51-year-old truck driver Roger Dale Nobles Sr., in Fayetteville on Monday, WRAL reported. A short video clip shows Nobles’ son, Roger Dale Nobles Jr., getting out of the truck to argue with Addison before his father fired a shotgun from the truck’s driver’s seat.

Now authorities are investigating his son’s involvement in the vicious crime after charging Nobles Sr. with first-degree murder. Anthony Waddy, an analyst with SAV Consulting, said Nobles Jr’s body language shows that he could have played a key role in Addison’s murder.

Waddy told WRAL that Nobles Jr. appeared to argue with Addison before moving out of the way to seemingly allow his father a clear view to fire the fatal shot.

“Where he’s actually standing in reference to, what we call in the military, a fatal funnel,” Waddy said. “He’s clearly out of harm’s way.”

When the shot was fired, Nobles Jr. didn’t even flinch. Waddy said that could indicate that the son knew what his father planned to do.

“If the evidence warrants that type of charge, it’s certainly something we would look at and pursue,” West said.

One of Nobles’ own neighbors said he has a history of showing aggressive and racist behavior and has even used slurs toward her.

“He done drove in my yard and took pictures of me on my porch. He’s shot his gun in the air, telling me to turn my music down. I done been through hell with this man,” Shahara Chance said.