White Man Sent to Jail For Harassing His Black Neighbor 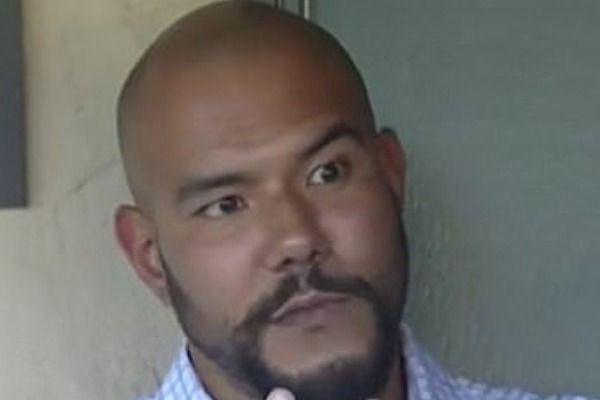 A white man in Indianapolis was sentenced to 46 months in prison after he admitted to harassing his Black neighbor.

Shepherd Hoehn, 51, was sentenced on Friday for making racially-charged threats to intimidate and interfere with his neighbor, WRTV reports. U.S. District Court Judge Jane Magnus-Stinson issued out the federal prison sentence for violating the criminal provision of the Fair Housing Act and unlawfully possessing firearms.

Last summer Hoehn was arrested and charged after tormenting his Black neighbor by burning a cross, displaying a swastika, and posting up a sign that displayed racist slurs toward his neighbor’s property. Hoehn also repeatedly blasted the song “Dixie” and threw eggs at the neighbor’s house.

Hoehn’s gripes with his neighbor stemmed from them cutting down a tree on their property. He was upset at the decision and resorted to making their life “miserable,” according to what he told the Federal Bureau of Investigation. He pled guilty to the harassment charges in February.

“Every person in the United States has the right to live in their home free from the threat of violence based on race,” Kristen Clarke, the assistant attorney general for the Justice Department’s Civil Rights Division said, Indy Star reports.

“The federal government will not tolerate, and will prosecute to the fullest extent the law allows, the sort of race-based threat that this defendant engaged in. We will continue fighting against racially motivated conduct, too often used to drive people from their homes and their communities,” she added.

“Mr. Hoehn was held responsible for his vile conduct,” Acting U.S. Attorney John E. Childress, of the Southern District of Indiana said. “We are a diverse nation, bound together by shared values and beliefs. We are also a nation of laws. Those like Mr. Hoehn who would betray our shared values and beliefs through behavior such as this rightly suffer the penalties our laws prescribe.”