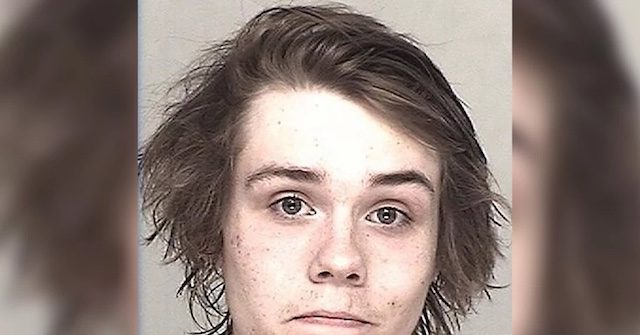 A 23-year-old white male has been sentenced to four years in prison and ordered to pay $12 million in restitution for setting a police precinct on fire during the Black Lives Matter protests following the death of George Floyd.

Dylan Shakespeare Robinson was also ordered to serve out two years of supervised release in addition to the restitution and prison sentence, NY Times reports. His sentence comes four months after he pleaded guilty in December to one count of conspiracy to commit arson. He also didn’t act alone. Three other men who pleaded guilty to participating in the arson are awaiting sentencing.

“He is bearing the sentence for the other thousand people who participated,” Robinson’s lawyer William J. Mauzy said. “Many others, far more culpable than Mr. Robinson, were not identified. He had no role in throwing any Molotov cocktails or constructing any or building any.”

Surveillance footage was used to determine Robinson’s role in the fire where he “appears to light an incendiary device,” officials said, as noted by Yahoo News. A Snapchat video where a female voice was heard saying “Dylan” was also used in the investigation along with a comment saying “We need more gasoline.”

During the heightened racial tension and nationwide protesting, there were murmurings of the fires being started by Antifa activist groups, NBC News reports. But Robinson and others involved in the Minnesota protests haven’t been linked to any such groups.