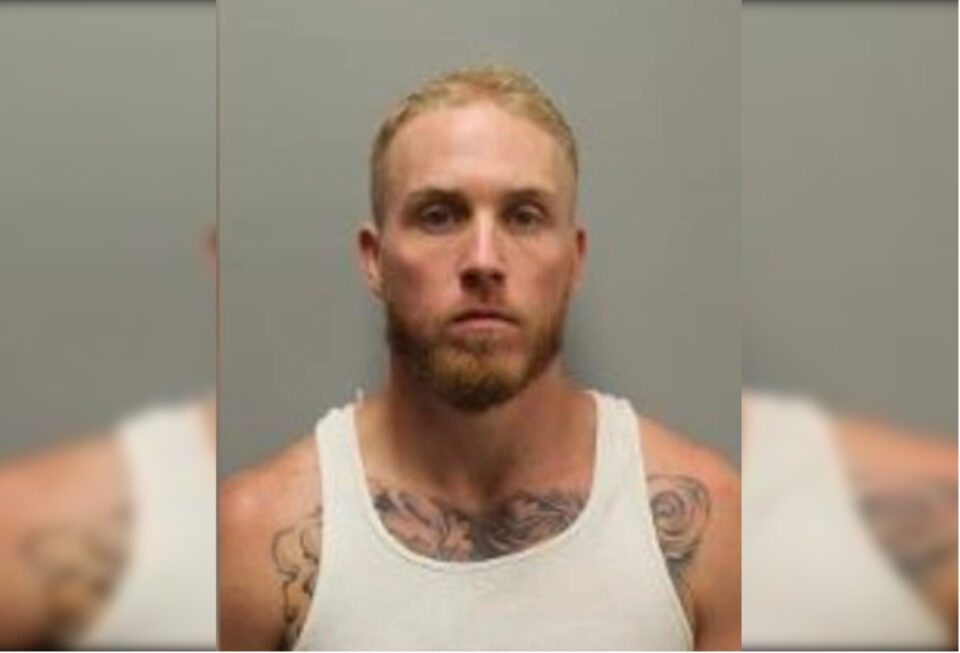 A white man from Kansas is going to jail after he threatened a Black man with a knife and told him that he was in a white town, an offense that was labeled a hate crime.

Colton Donner, 27, was sentenced earlier this week to 27 months in federal prison and 18 months of supervised release. Donner was accused of intimidating and interfering with the man’s right to fair housing.

According to the Department of Justice in Kansas City, on September 11, 2019, Donner was driving through an area of Paola, Kansas., when he saw a Black man walking along the sidewalk. Donner stopped his vehicle, got out, and approached the man while holding a knife in his hand. He then threatened the man, while screaming out racial slurs. Donner proceeded to tell the Black man Paola is a “white town.”

According to The Lawrence Times, in November 2020, a grand jury indicted Donner on one count of interference with fair housing, which violates the Civil Rights Act of 1968. On Feb. 10, he pleaded guilty to the charge and as part of a plea deal, a second charge of possessing a firearm as a convicted felon was dismissed.

Donner is slated to serve his time at the federal prison in Florence, Colorado, “to facilitate family connections as the defendant believes that this facility will be closest to family based on the expected security classification.”

“Racially motivated threats and violence have no place in our society today,” said Assistant Attorney General Kristen Clarke in a written statement.

“This sentence should send a strong message to perpetrators of violent hate-fueled acts that they will be held accountable for their crimes,” Clarke added. “Everyone deserves to feel safe and secure living in their communities, without being subject to racially-motivated crimes seeking to drive them from their homes or neighborhoods.”