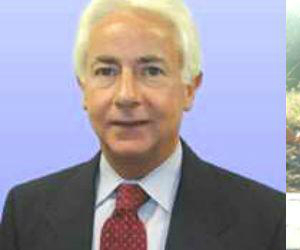 According to the Smoking Gun, an incident took place at the end of a flight that resulted in 60-year-old Rickey Hundley being charged with simple assault. He reportedly slapped a 19 month old black child after saying, “Shut that n–ger baby up.”

Hundley denies hitting the child or using the racial epithet but claims that he “asked the mother to quiet the child.” But Jessica Bennett, the child’s mother said his slap “caused a scratch below [the child’s] right eye.”

The plane was traveling to Atlanta from Minneapolis when this took place, as the “aircraft was in final descent” to Hartsfield-Jackson International Airport.