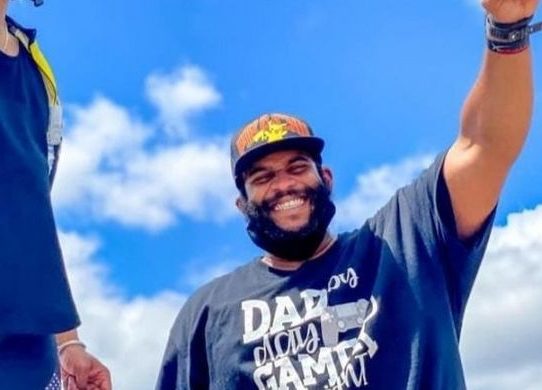 A white Massachusetts man is facing a murder charge after he allegedly shouted racial slurs at a Black victim before running him over and killing him. According to the Middlesex District Attorney’s Office, the District Attorney and Belmont Chief of Police have confirmed that the suspect has been arrested and charged in the victim’s death.

According to WCVB, Dean Kapsalis has been charged with the death of Henry Tapia, 35, of Boston, who suffered life-threatening injuries after being struck by Kapsalis’ vehicle. The two were embroiled in a road rage incident that led to an altercation between the two men.

Investigators determined that Kapsalis yelled racial slurs at the victim after both men exited their vehicles on Upland Road on Jan. 19. Kapsalis had allegedly gotten back into his truck and drove it toward the victim, striking him by the driver’s side of his vehicle and dragging him a short distance before fleeing the scene. Prosecutor Nicole Allain said a Ring doorbell near the scene of this incident captured the audio of the interaction between the victim and the defendant.

“The defendant can be heard calling the victim a series of derogatory terms, which culminated in his use of the N-word,” Allain said. “Seconds later, that’s when the vehicle accelerates. A loud ‘thud’ noise can be heard, and the defendant’s red truck can be seen on video driving down the scene.”

A GoFundMe account was set up for the victim with a targeted goal of $10,000. That goal was immensely surpassed as the current total collected so far is over $150,000.

“The defendant was arraigned on the new charges virtually today in Cambridge District Court. Judge Ina Howard-Hogan ordered the defendant held without bail and ordered him to have no contact with the victim’s family or any witnesses in the case. The next date in this case will be March 1, 2021.”