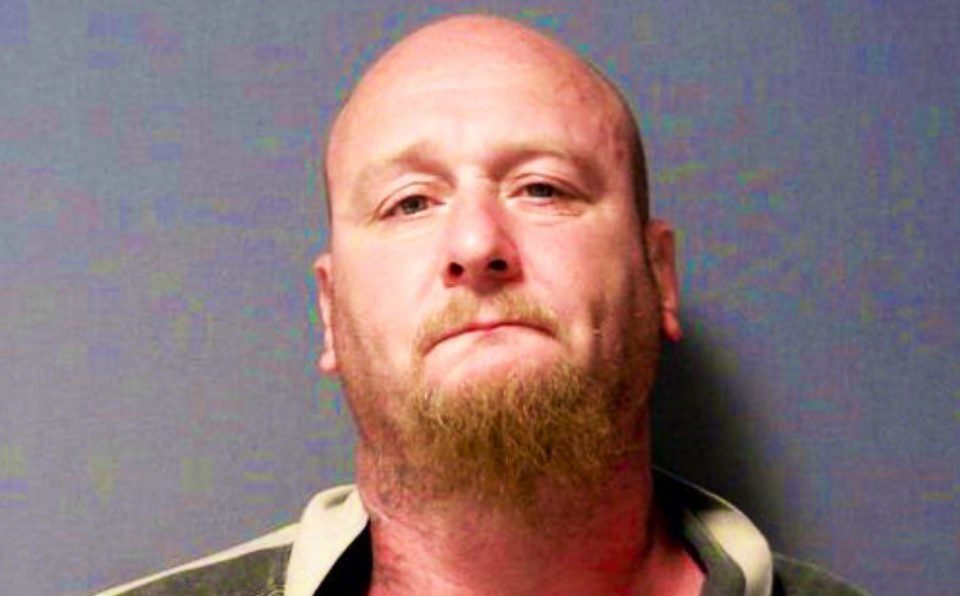 A white Michigan man has been arrested and is facing both a state and federal hate crime charge, after he allegedly approached a group of three Black teenagers at a state park, spewed racial epithets, and struck one of the teenagers in the face with a bike lock according to NewsOne.

The Black teenager was in a parking lot at a state park in Monroe, Michigan, with two of his friends, back in June, when the white man, Lee James Mouat, said to them that “n***ers don’t belong on this beach,” according to a criminal complaint filed in U.S. District Court for the Eastern District of Michigan.

Mouat is accused of breaking the jaw of one of the teenagers and knocking out several teeth. This incident occurred because they allegedly would not turn down the music they were playing on a portable speaker.

Lee James Mouat, 42, is charged with a hate crime for yelling “Nigg*rs don’t belong on this beach” then striking a teenager with a chain bike-lock—knocking out teeth & breaking his jaw.

The #2020Election is BOTH a presidential election—and a referendum on hate. #HateCrime pic.twitter.com/Ar6iicENdO

If convicted, Mouat will be facing up to 10 years in a federal prison.

Based on the criminal complaint, Mouat had confronted Devin Freelon Jr. and two of his friends in a parking lot at Sterling State Park in Monroe County.

“Niggers don’t belong on this beach,” the complaint states that Mouat said. “While [Freelon] retrieved a portable speaker from a vehicle, Mouat yelled racial slurs at [his] two friends, who were also African American teenagers. As [Freelon] walked over to his friends with the portable speaker, he noticed Mouat walking quickly towards him. Mouat swung an object, which struck [Freelon] in the face.”

MONROE, MICHIGAN – A 42-year-old man from Newport, Michigan has been arrested in what police are calling a racially-motivated attack after he reportedly hit a young Black man, Devin Freelon Jr. in the face with a bike chain and used a racial slur. pic.twitter.com/D3p6yblqIP