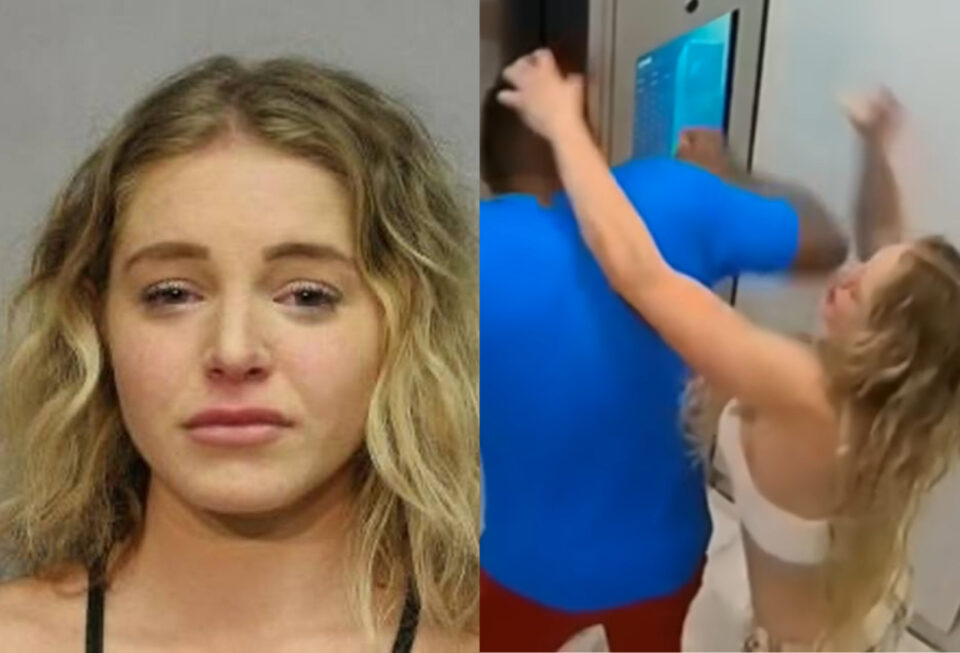 The white OnlyFans model who avoided arrest for months before finally being taken into custody for fatally stabbing her Black boyfriend has been denied bond.

Courtney Clenney, 26, made her first appearance in a Miami-Dade courtroom Saturday morning after being extradited to South Florida from Hawaii, WPLG reports. Clenney avoided arrest for four months after fatally stabbing Christian Obumseli inside their luxury apartment in Miami’s Edgewater area.

During the court appearance, prosecutors revealed a video showing Clenney hitting Obumseli inside an elevator two months before the murder.

“The detective also indicated there were no signs of bruising that were consistent with Miss Clenney,” Prieto said.

“I was at the homicide unit and I have photographs of her bruising.”

But Woodward ordered Clenney to continue being held in custody without bond.

“Miss Clenney, your attorneys are here, and they’re fighting hard for you, but at this time, I’m not really the judge who should be making these decisions,” Woodward said.

“It should be a judge who knows a little bit more about your case.”

Her arraignment is set for Sept. 6 unless her attorneys request an earlier date. If found guilty, Clenney faces up to life in prison.

Clenney was arrested on Aug. 10 in Hawaii. Her lawyer claims she was there seeking treatment for post-traumatic stress disorder (PTSD) and substance abuse.

At the time of the murder, Clenney avoided arrest and having her name released in the press due to the Baker Act. Many shamed the police for not arresting Clenney and credited the lack of action to her race.

Obumseli’s family also called out Miami police for coming off “cold” during the initial investigation. Four months later, Clenney is finally behind bars and could be facing life.