White People Are Cashing In On The Black Struggle for Equality 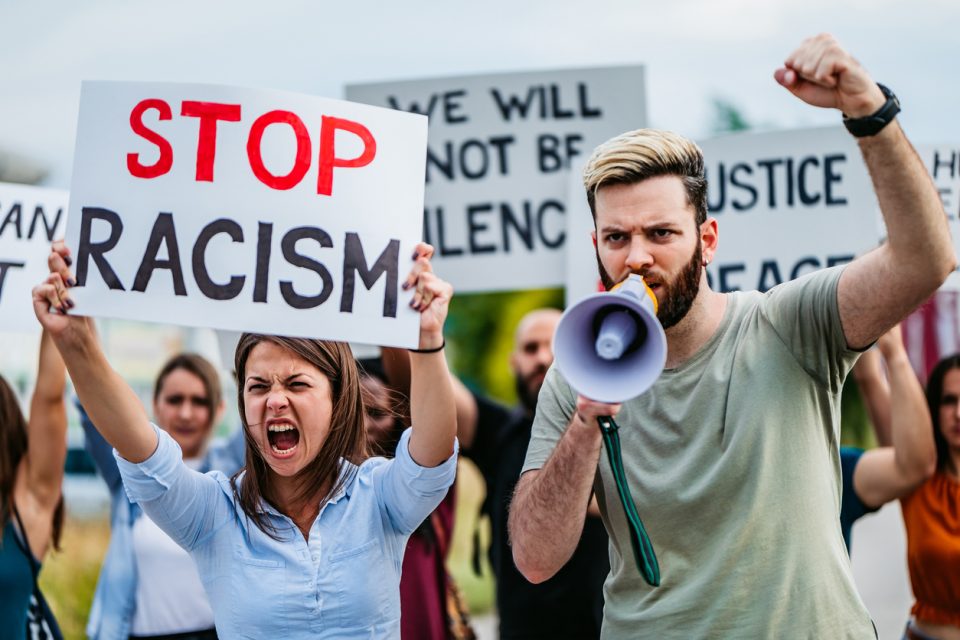 Many historically marginalized groups have the ability to address the atrocities done to them. For example, Jewish people are still talking about the Holocaust. The Nazis killed millions of Jews from 1941-1945. Nobody should ever forget that. All races, ethnicities, and cultures should remember their past to avoid a repeat of the horrible events. All groups have this ability–except Black people.

The deaths of Ahmaud Arbery, Breonna Taylor, George Floyd, and other unarmed Black men and women by the hands of police or White vigilantes have put racism front and center. In addition, inequalities in healthcare, home ownership, unemployment, and voting have oppressed Blacks economically, socially, mentally, and spiritually. But since Blacks are the only group that’s not allowed to control its narrative, the question is, “Who does?”

Explaining racism, or race-splaining, is now a billion-dollar industry run mainly by Whites. Once again corporate America and other opportunists have taken a sin they created and leveraged it into a cash cow on the backs of Black people. How is this done over and over again?:

The “co-opt and kill” method has killed Black movements for decades. Most movements start with good intentions. Then, outside money and forces often infiltrate to sidetrack or destroy those movements. We must collectively invest in our communities so we won’t be totally dependent on outside influences. This will give us the ability to tell our story. That doesn’t mean we won’t welcome anyone who wants to join our fight against racism. The more help, the better. We just ask you to join the fight, not take it over and cash in on our backs. 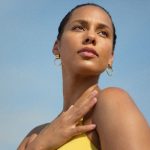 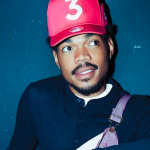 Chance the Rapper: ‘Ask Your Mom Who to Vote For. Vote For Who She Say’ Twitter Responds

FacebookTwitterYoutube
← Alicia Keys Partners With e.l.f. Beauty to Launch Keys Soulcare ← Chance the Rapper: ‘Ask Your Mom Who to Vote For. Vote For Who She Say’ Twitter Responds
×
'