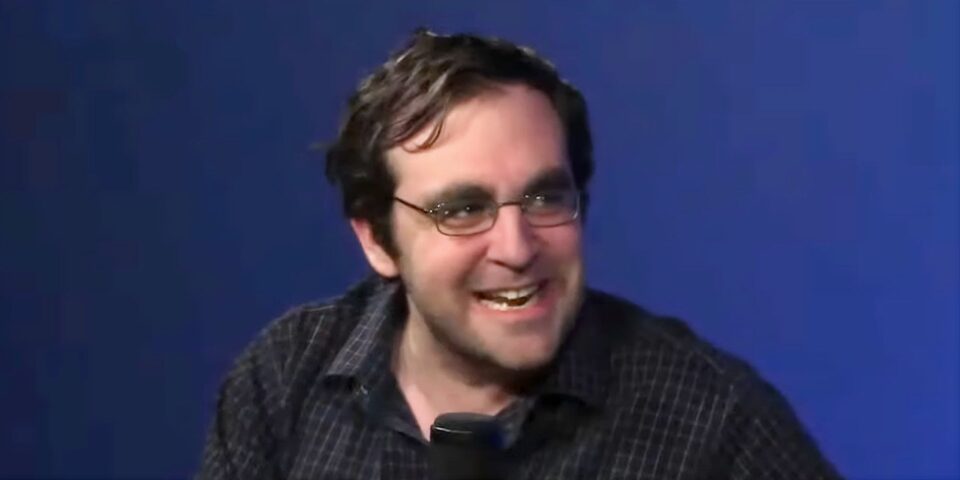 White nationalist reporter Patrick Howley took to his talk show to complain about the amount of Black people that showed up to this year’s country music awards, with every sentence being more racist than the last.

This year’s CMT Music Awards fell on April 11, and were co-hosted by Anthony Mackie, a Black actor most known for his role as Falcon in the Marvel superhero universe.

Many nominations and perhaps the most moving performance of the night spotlighted Black country artists, something Howley was furious about while reporting on the event.

“I don’t know who this Black guy is who’s hosting it. It’s supposed to be country music,” the far-right pundit started off by saying of Mackie. “No offense. I mean, y’all have hip-hop and basketball. You know what I mean. Just fly with your flock, bro.”

In a one-minute clip, he managed to spew an inconceivable amount of hate, and just when you think he can’t possibly say anything more offensive, he leaves you with a jaw-dropper.

Howley sounds like he knows what he said was true, however throws in Wakanda to make country music’s rightful claim seem absurd and essentially a properterous assertion.

White nationalist Patrick Howley is upset because there were too many Black people at the Country Music Awards: "Country music is different. It's not Wakanda." pic.twitter.com/PMfO1E22e2

It seems as though every other sentence he started off with an empty apology so as to not seem irrevocably racist, only to end his thought with something more horrible. “I’m not against you, but…” “No offense, but…” “Sorry to say, but…” “No disrespect, but…” he can be heard saying within the short time span.

“There were so many Black people there,” he said. “Sorry to say, but so many Black celebrities who have nothing to do with country music and it’s like — why?