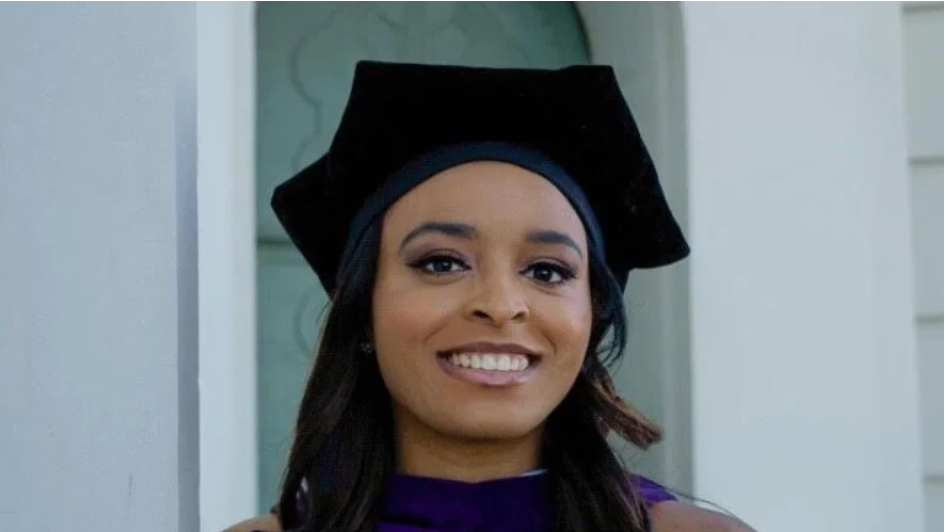 A Black law student in Providence, Rhode Island, was stepping into court when a white sheriff’s deputy mistook her for the defendant.

Brooklyn Crockton, a student at Roger Williams University School of Law, posted a TikTok video recalling what happened last Thursday when she tried to enter a courtroom to represent a client as part of the school’s criminal defense clinic.

While lined up with other attorneys at the Garrahy Judicial Complex in Providence, Crockton says she was preparing to enter the courtroom to represent a client in a misdemeanor case when the sheriff’s deputy placed “his body between me and the door” and asked her to step aside.

After allowing the other attorneys to enter the courtroom, the deputy turned to Crockton and asked for her name. When she replied, the deputy asked,

“Are you sure you are in the right courtroom? Are you the defendant?”

Crockton expressed her shock and embarrassment at that moment and noted the Black attorneys who have had similar encounters.

@sobrooklyn_ Reply to @ohyeah.777 is it not OBVIOUS where the judge sits in a courtroom?!! #part2 ♬ original sound – Brooklyn Aubrey ✨

“But in that moment, I realized I would never forget this interaction for the rest of my life because, for no other reason that I could contrive, I was mistaken as the defendant in this line of attorneys.”

Crockton has since gotten in touch with staff at her law school who are taking the encounter seriously, ABC News reports.

“Before my video even went viral, I was approached by the administration and notified that they were taking this situation much more seriously and that behind the scenes, they were working with the judiciary to make sure that change was happening,” she said.