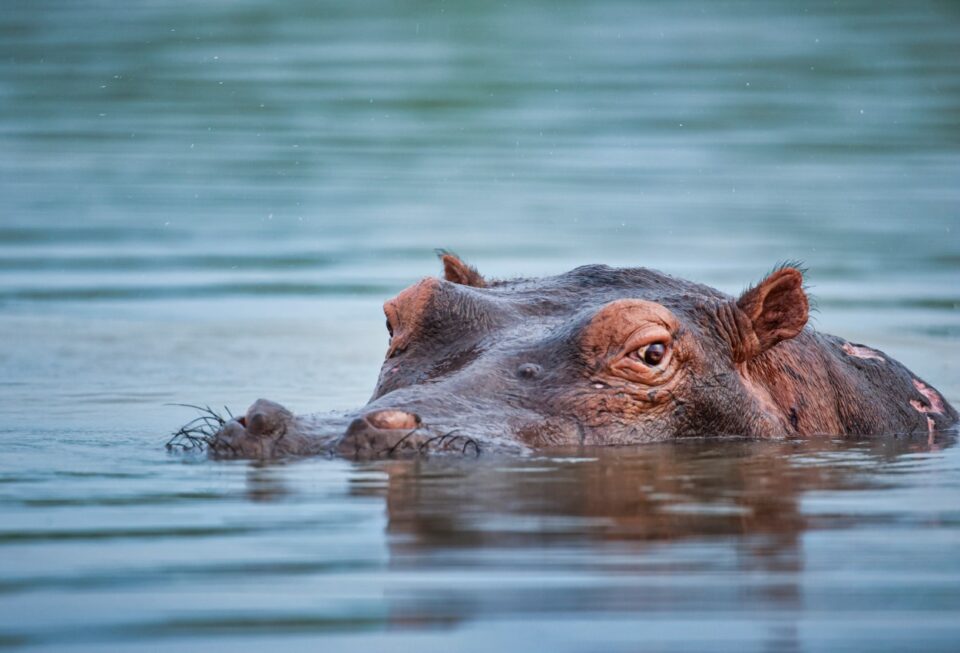 An elderly white man in South Africa was taken into custody after shooting a Black woman he claims he mistook for a hippo.

Paul Hendrik van Zyl, 77, was arrested Tuesday after shooting Ramokone Linah, 38, who was fishing with her partner in a river, The Guardian reported. Hendrik is facing murder charges after “firing shots in the direction of the woman,” the National Prosecuting Authority (NPA) said.

The shooter told police that he aimed at what he thought were “hippos and monkeys.” Authorities seized two rifles, one revolver, one pistol, and two airguns during the arrest.

“The arrested suspect alleged that he was shooting at the animals” police spokesperson, Mamphaswa Seabi said.

Linah was left with gunshot wounds in her arm while her spouse “managed to hide” from the attack. The couple was fishing on a farm owned by Hendrik.

A group of men and women had been fishing in a river near Mamojela Park, an informal settlement outside the mining town of Lephalale, northern Limpopo province, since mid-morning. Hendrick fired the shots from the riverbank in the early afternoon.

Hendrik was freed on 1,000 rands ($62) bail and had the case postponed to May 18. The shooting sparked outrage in the country, known for its heightened racial tension since the end of white-minority apartheid rule in 1994.

A group of Economic Freedom Fighters (EFF) supporters staged a protest outside the court against Hendrik being granted bail, according to Citizen. Gun violence is prevalent in South Africa, with about 250 killed in 2018 and over 7,000 killed from 2019 to 2020, as reported by Eyewitness News.

A similar incident happened in Limpopo five years ago when a white South African farmer was accused of injuring a farm worker with a pellet gun after “mistaking him for a monkey.”