DHS Predicts White Supremacy As Most Persistent Terror Threat In 2021 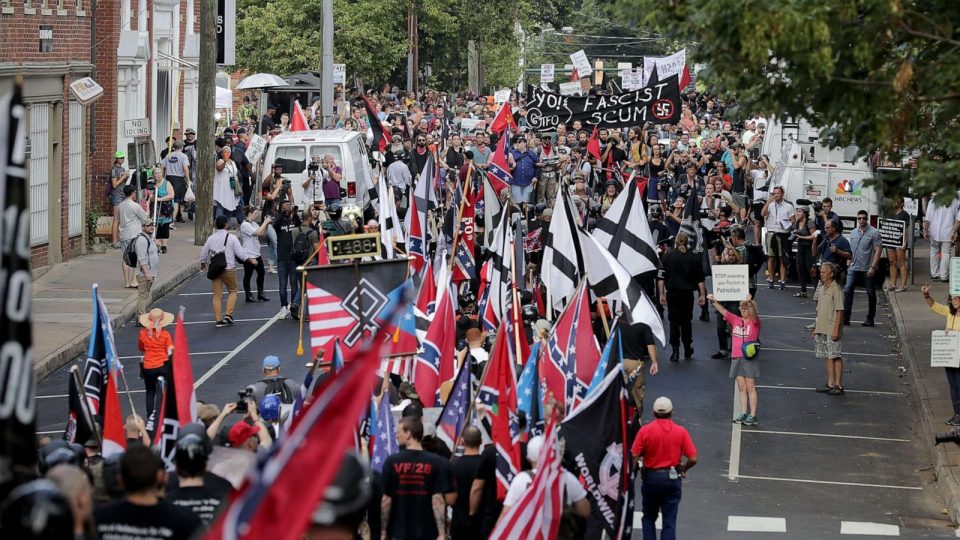 A draft report from the Department of Homeland Security (DHS) predicted white supremacy will be the “most persistent and lethal” terror threat in 2021.

“Foreign terrorist organizations will continue to call for Homeland attacks but probably will remain constrained in their ability to direct such plots over the next year,” all three documents stated.

The language does vary between each report, but the overall sentiment and conclusions are consistent.

“Lone offenders and small cells of individuals motivated by a diverse array of social, ideological, and personal factors will pose the primary terrorist threat to the United States,” the draft reads. “Among these groups, we assess that white supremacist extremists—who increasingly are networking with likeminded persons abroad—will pose the most persistent and lethal threat.”

In a latter section called “The Terrorist Threat to the Homeland,” all three documents delve into further detail on white supremacy.

Each report also stated “Among DVEs [domestic violent extremists], we judge that white supremacist extremists will remain the most persistent and lethal threat in the Homeland through 2021.

The documents also state white supremacist groups are most likely to use simple tactics such as small arms weapons and IEDs. Many of these groups are disguising themselves as members of otherwise peaceful protests and are instead rioting and smashing windows.

Many believe Kyle Rittenhouse, who shot three people, killing two, at a Kenosha, Wisconsin, anti-police protest last month, is a white supremacist. Rittenhouse, 17, who resides in Illinois, was given an assault rifle and driven to Wisconsin by his mom the night of the shooting.

A study released in June by the Center for Strategic and International Studies found “in 14 of the 21 years between 1994 and 2019 in which fatal terrorist attacks occurred, the majority of deaths resulted from right-wing attacks.