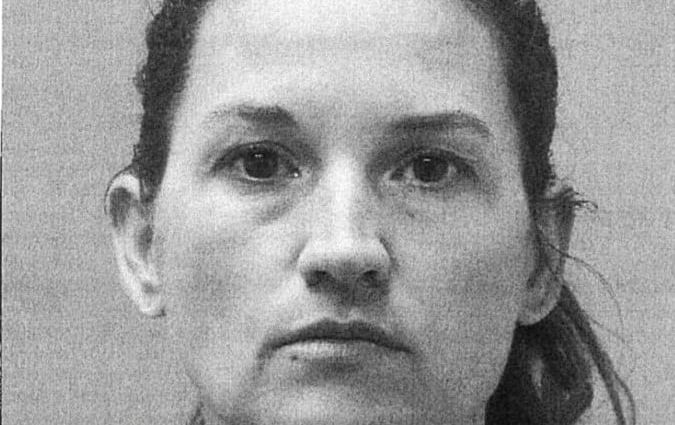 A white woman was charged Tuesday in connection with the death of a Black 15-year-old whose body was discovered in November in a Louisiana sugar cane field.

The woman, Janet Irvin, 37, is facing charges of contributing to the delinquency of a minor and failure to report a missing child in the death of Quawan “Bobby” Charles, a Black teenager whose body was found in a sugar cane field late last year.

Police in Louisiana’s Iberia Parish have arrested Janet Irvin in connection with the death of Quawan Charles, the 15-year-old whose body was found in a sugarcane field in November. Irvin was reportedly among the last people to see Quawan alive https://t.co/FqP1UJtXnP

The Iberia Parish Sheriff’s Office has released a statement via its Facebook page:

“At that time, IPSO deputies requested the wireless provider “ping” Quawan’s cell phone. On November 3, 2020, at 6:43pm, the body of Quawan Charles was located in a drainage ditch along the headland, in a sugar cane field adjacent to Ed. Broussard Rd. near the Village of Loreauville, in Iberia Parish.”

The IPSO Bureau of Investigations has conducted extensive interviews with several individuals, while collecting forensic evidence, and also based on the findings of the completed autopsy report, decided to file charges against Irvin.

According to People magazine, IPSO Authorities haven’t stated how they believe Irvin is involved but the report notes that Charles was last seen with her and her 17-year-old son, Gavin.

Charles’ body was found, naked, days after he went missing. According to KATC, a private autopsy ordered by his family found that the cause of death was drowning.

“The uncertainties about whether this drowning represents an accidental, suicidal or homicidal death makes an undetermined manner of death most appropriate likely,” the report states.