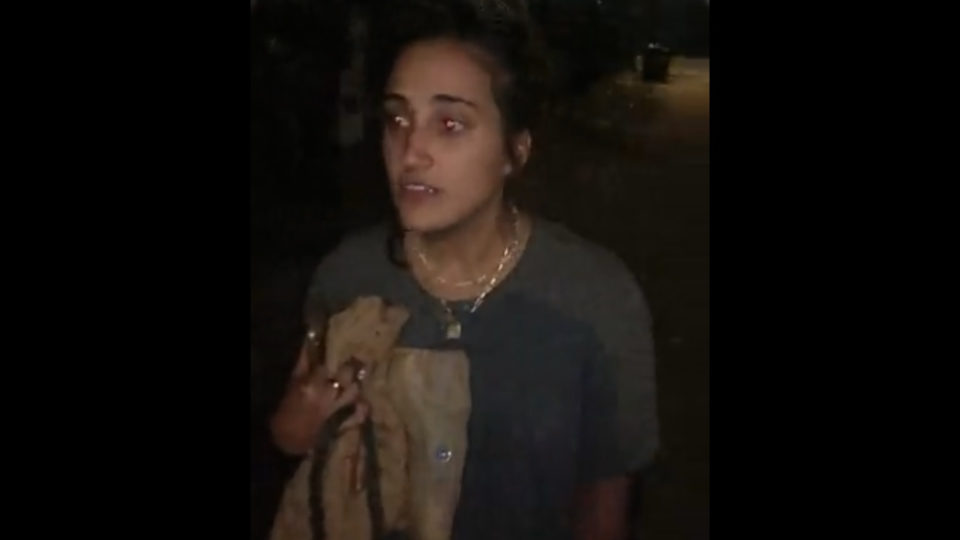 Another white woman in New York City has been exposed and fired for her racist verbiage after telling a Black couple to “stay in your hood” in a Brooklyn dog park.

A Black best-selling New York Times author posted an encounter he had over the weekend when a white woman allegedly told him and his fiancée to “stay” in their hood as she threatened to call the police on them.

At the dog park in Brooklyn with my fiancé and this white woman was threatening to call police and told us to “stay in our hood” because she had our dog confused with another dog who had been barking loudly. So, I started recording and she tried to slap the phone out my hand. pic.twitter.com/9MXwMiU3Qb

With the power of social media, someone identified the white woman, whose name is reportedly Emma Sarley.

Update: Someone on my Instagram seems to have found her. Her name is Emma Sarley. pic.twitter.com/ejAZ09jzY3

After finding out her name, Joseph was also able to find out where she worked and sent a notice of Sarley’s actions to her employer, Derek J. Andersen, the co-founder/CEO of @BevyHQ and @StartupGrind.

Hey @DerekjAndersen I see that @BevyHQ is attempting to be better about race, equity, etc.

Thought you should see this. I’m hoping Black colleagues and peers don’t have to face this sort of racism from Emma. pic.twitter.com/VF1A1TvjIY

Andersen stated that he spoke to Joseph and his fiancée and announced it on his Twitter feed.

Spoke with @FredTJoseph about his and his fiancé’s horrific experience from last night. So sorry to them for what has happened. No one should treat people the way we witnessed. This is extremely troubling. I will update you shortly.

I personally hope some type of resolution can happen between the two parties beyond this and will help if I can.

Spoke with @DerekjAndersen briefly, hoping that @BevyHQ leans into accountability and finding ways to make change in light of their employee’s racist behavior. Waiting for an update. https://t.co/vaexodSfjo

Anderson returned to Twitter several hours later to inform his followers that Sarley had been terminated for her action.

.@BevyHQ has zero tolerance for discriminatory behavior of any kind. Yesterday an employee engaged in behavior contrary to our values and has been terminated. We apologize deeply to all involved.

I’ve been told that @DerekjAndersen and @bevyhq have let go of Emma Sarley, as her racism against me and fiancé doesn’t align with their values. I hope this is a lesson in accountability and consequences for Emma and others. pic.twitter.com/vgHgmL0dCa