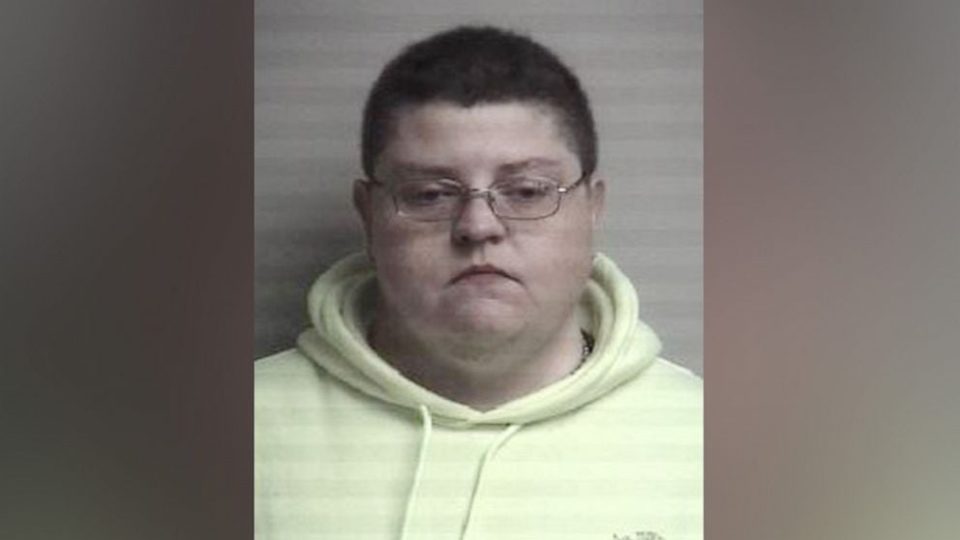 In the small North Carolina town where Andrew Brown Jr. was fatally shot by police last month, protesters gather often for daily demonstrations. On May 24, motorist Lisa Michelle O’Quinn drove her car in the direction of two protestors, CNN reported.

O’Quinn, 41, was arrested on Monday for two felonious counts of assault with a deadly weapon, that being her car, with the intent to kill; one count of careless and reckless driving; and one count of unsafe movement, according to a release.

“A motorist struck two pedestrians who were peacefully protesting and exercising their constitutional rights,” the release said.

Because O’Quinn is white, police are investigating “to include potential aggravating factors for criminal enhancements for potential sentencing purposes of a hate crime involving this event.”

It is not clear if O’Quinn is being represented by a lawyer, but she is being held in the Albemarle District Jail with a $40,000 secured bond. She is due in court this Thursday for a hearing.

The two 40-something women who were struck did not sustain serious injuries, police say. They were treated at a hospital and released.

As BLACK ENTERPRISE previously reported, the case of Brown, a Black man who was killed by North Carolina sheriff’s deputies while they were trying to arrest him, is under investigation. It occurred on April 21, a day after former Minneapolis police officer Derek Chauvin was convicted of murdering George Floyd in a highly publicized trial.

The shooting, and a decision by authorities not to make public a video of the incident, triggered several boisterous but peaceful demonstrations in Elizabeth City, a riverfront community whose population of roughly 18,000 is half African-American.

Requests to release four videos of the shooting from police body cameras got rejected; officials sided with arguments the videos’ immediate disclosure could jeopardize active investigations. 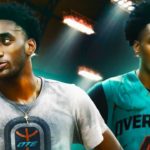 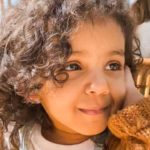