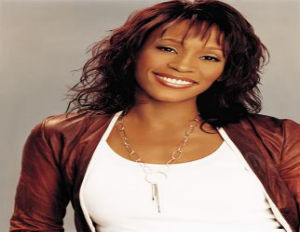 The FBI released its files on investigations the agency conducted on behalf of Whitney Houston.

The records show the agency investigated an alleged extortion attempt in 1992, but agents and prosecutors determined no crime occurred. Other investigations included criminal threats in the singer’s fan mail in 1988 and 1999.

The 128-page file covers the height of the Houston’s career but does not contain any new personal details of Houston’s life, who was found dead in her hotel bathtub in Los Angeles.