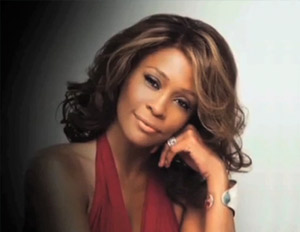 On the eve of music’s biggest night–The Grammy Awards–the entertainment industry was hit with tragic news as word broke of the passing of one of its icons: Whitney Houston. She was 48 years old at the time.

Houston, who has been open about her struggles with drug abuse, was making another comeback after another stint in rehab. She was set to star in the remake of the film Sparkle, produced by Mara Brock Akil, and has been seen making recent appearances with friend Ray J on several high profile events.

During Grammy weekend BlackEnterprise.com hit the red carpet and picked the brains of industry insiders, like MC Lyte and actress Keisha Knight Pulliam to get their thoughts on Houston’s impact. Watch below as they share tehri thoughts.

Our condolences and prayers go out to Houston’s family, friends and loved ones.

Video produced by Frank Williams of Prophet From It Entertainment