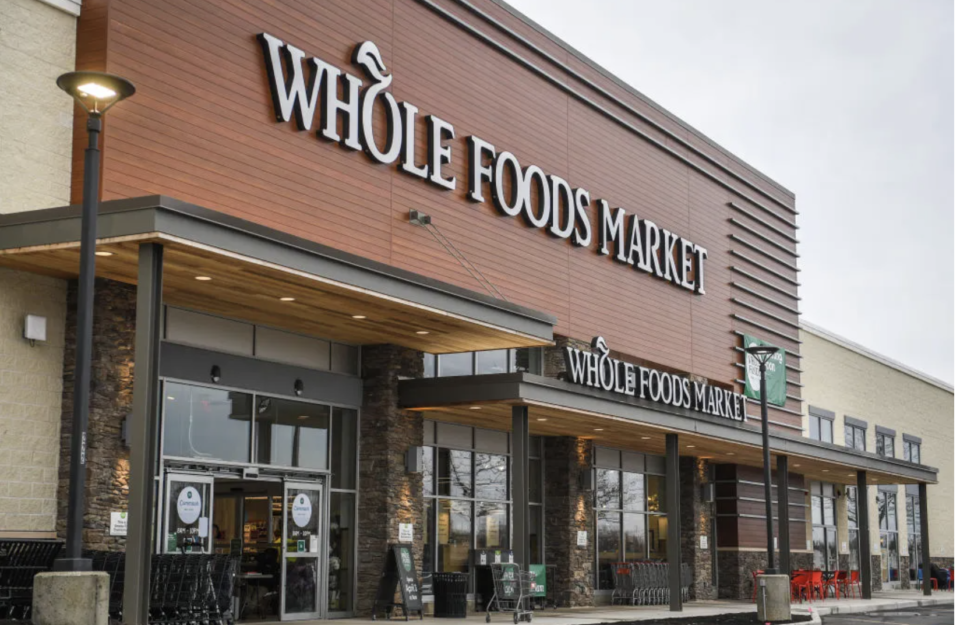 Whole Foods supermarket chain, owned by Amazon, doubled down regarding its policy of banning workers who wear embellished masks with the phrase, “Black Lives Matter.”

Bloomberg reports that the grocery chain accused the federal government of violating its First Amendment rights by preventing them from disallowing their workers from wearing BLM face coverings.

A judge previously ruled that Whole Foods did not racially discriminate against its employees by prohibiting them from wearing BLM masks at work.

In a Dec. 17 case, Whole Foods said the National Labor Relations Board (NLRB) aimed to “compel employer speech,” which the company claims is unconstitutional. The filing was a response to prosecutors with the NLRB entering a formal complaint against the multinational supermarket, focusing on the company’s dress code policies, including masks.

Whole Foods maintains it did not violate its employee’s rights.

“We do not believe we should compromise that experience by introducing any messages on uniforms, regardless of the content, that shift the focus away from our mission,” Whole Foods said in an official statement.

A spokesperson for the supermarket chain spoke with Bloomberg and stated the company’s dress code policy was developed “to ensure we are giving Team Members a workplace and customers a shopping experience focused entirely on excellent service and high-quality food.”

The company contended that the National Labor Relations Act does not protect BLM attire because it does not extend to “political and/or social justice speech” and “is not objectively understood to relate to workplace issues or to improve working conditions at WFM’s retail grocery stores.”

In July 2020, a band of Whole Foods employees filed a discrimination lawsuit against their employer when other workers wore Black Lives Matter during their assigned shift. Subsequently, they were punished and sent home without compensation.

The lawsuit also claimed that workers were intimidated with threats of termination if they persisted in wearing their BLM masks. The case also stated that Whole Foods did not impose the dress code on employees dressed in clothing or masks or clothing that supported other causes.

Last February, the employee’s case was tossed out by U.S District Judge Allison Burroughs, who ruled in favor of Whole Foods.

She said employees who weren’t pleased with the company’s policy could try to coax Whole Foods to modify it, protest outside the workplace, or find another means of employment.