Whoopi Goldberg Opens Up About Her Most Important Money Lessons 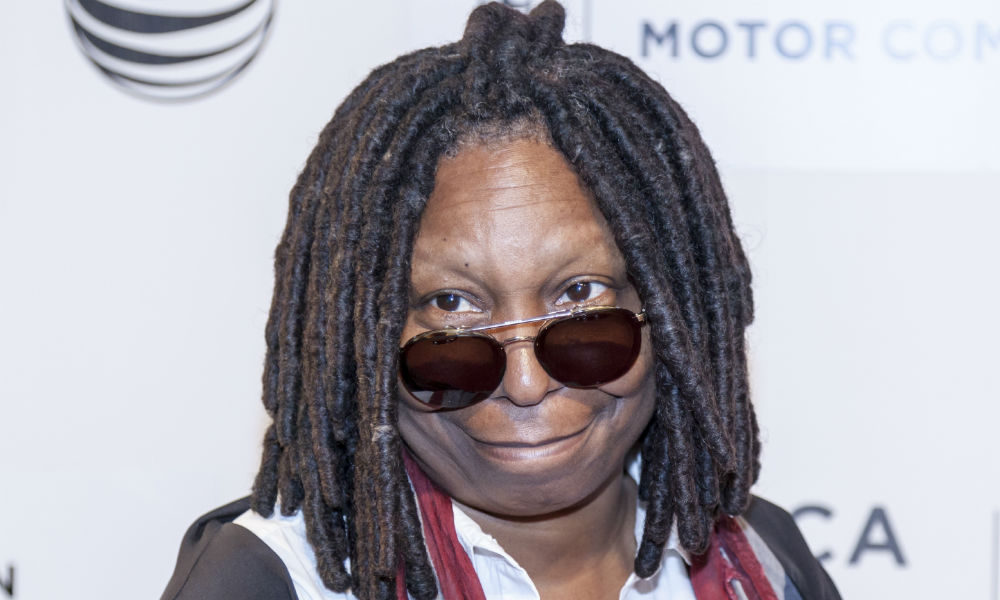 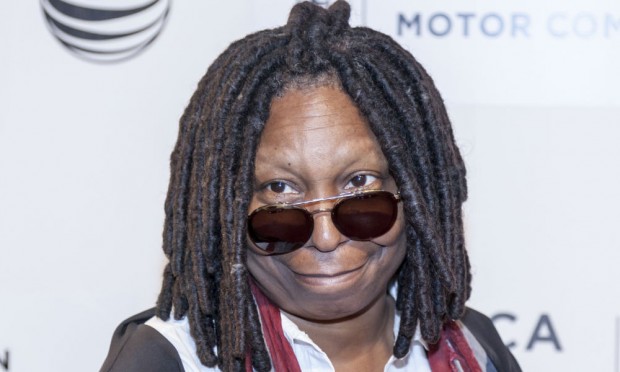 Actress, comedian, and television host Whoopi Goldberg understands that there is a lot more to money than dollars and cents.

Goldberg, who is one of only a handful of entertainers to win an Emmy Award, a Grammy Award, an Oscar, and a Tony Award, as well as being the second black woman in the history of the Academy Awards to win an acting Oscar, for her role in the film Ghost, also understands the power of her brand, and the resources she can generate by putting her brand behind something she believes in.

She is currently channeling her efforts into a new company in the cannabis space, joining forces with award-winning edibles maker Maya Elisabeth to launch Whoopi & Maya,Â a medical marijuana company that will focus on producing cannabis-infused salves, balms, and edibles designed to relieve menstrual pain and discomfort.

In addition to knowing what she can do to generate financial resources, Goldberg shared with BE.com, some of the ‘life lessons’ her experiences with money have taught her about building and preserving wealth.

BE.com: What are some of the most important lessons you’ve learned about money?

Goldberg: Know what your money is doing. There was a time when I didn’t pay attention and my money disappeared. You can’t just assume that a company or financial adviser has your best interests at heart. If you’re not looking at something, then you don’t know what’s going on. It’s also important to understand how things like taxes are impacting your money.

If you make $1 million, that doesn’t mean that you’re taking $1 million home. Then, for me, there’s agents, FICA, MICA, you name it. I had to learn to figure all of that into the equation.

BE.com: It sounds like you’re talking about financial literacy.

Goldberg: Yes. Financial literacy is a big problem: We (black folks), didn’t get to accumulate wealth and are playing catch-up. We’ve got to learn how the stuff works. Why you need a will in order to protect your family. What is interest? How does it affect my taxes? You’ve really got to know what’s going on and be patient with yourself. We’ve all got to be more empathetic with each other when it comes to money.

BE.com: Can you elaborate on what you mean by being more empathetic?

Goldberg: The way the world is now, we can’t build wealth the way our parents did. For example, oil prices have come down, but the airlines didn’t drop ticket prices. People are having a hard time just taking care of their kids, yet black people and poor people will give whatever they have to help someone else, that’s just how we were raised.

We really have to see that everybody is struggling and look at them with compassion, yet find the balance between helping others and keeping our own financial house in order.