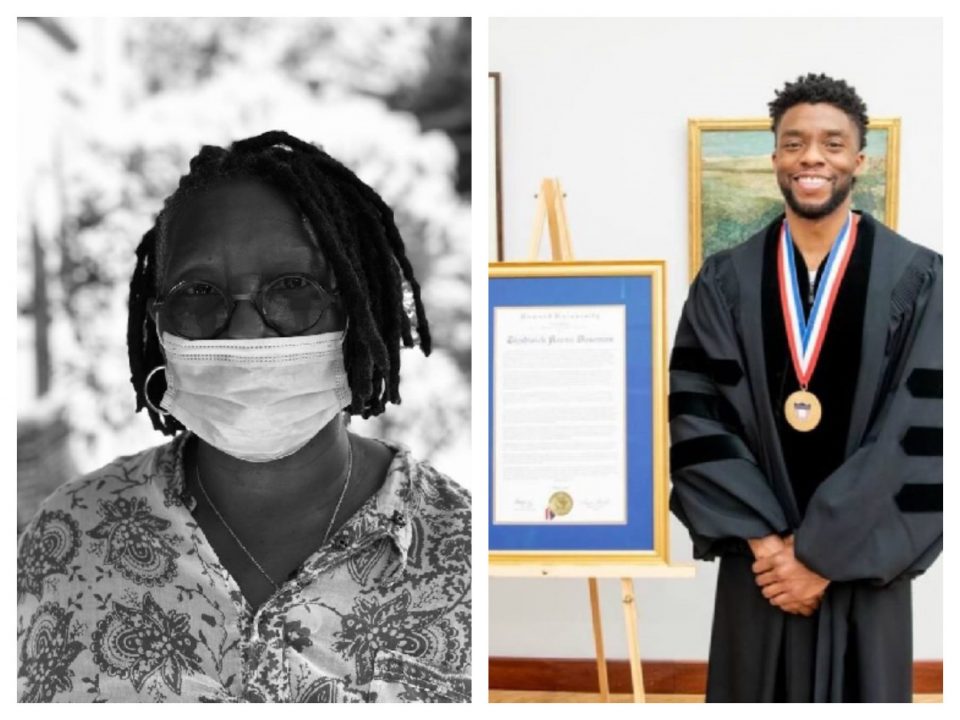 With everyone still in mourning over the passing of actor Chadwick Boseman, talk show host Whoopi Goldberg feels the best way to honor the late actor would be to create a new Disney attraction, according to  CNN.

With all the outpouring of love toward Boseman, there is a petition on Change.org to replace a Confederate statue with a statue of the Black Panther star in his hometown of Anderson, South Carolina.

Goldberg is the latest in a line of people who want to acknowledge the actor. She went on Twitter to suggest to Disney that a Wakanda-themed park would suit to honor him and the character he played in the Disney movie.

Dear People in charge of building NEW experiences Disney Land and World we don’t really need another Frozen land BUT what we could use is Wakonda, please Disneyworld Disneyland PLEASE build in Chadwick Boseman’s name WAKONDA

The sentiment was met with resounding enthusiasm from other Twitter users.

Right this would be the best tribute. Yes do it!

And (not kidding!) please build “Wakonda City” as one of your resort neighborhoods where Black people can live safely, free from police brutality, and where black children can go to school every day and learn their history.

Yes! This would be something special for Disney’s parks – inclusiveness is needed in the “Magic Kingdom” and everywhere in America. This would not only be a tribute to Chadwick Boseman but also a place where children of color could find heroes – here are two contemporary heroes. pic.twitter.com/SkCNQ252zI

Could you imagine the kind of roller coaster vibranium could create? Plus the train! @Disney would also have another Black princess, king, queen & the all female soldiers would outdo the storm troopers. I’ve already built the whole land! 😂😂😂 #WakandaForever #ChadwickBoseman pic.twitter.com/u4jwlbFXlQ