Welcom Back Whoopi: 'The View' Host Returns After Battling COVID-19 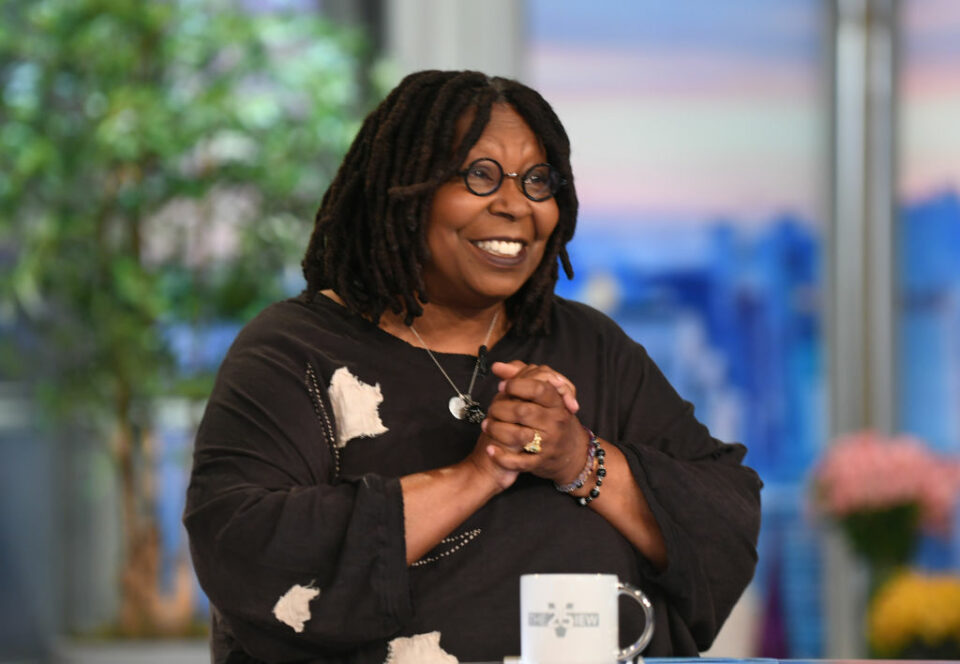 After a week away with COVID-19, Whoopi Goldberg is back in her seat on The View.

According to Deadline, Goldberg returned as moderator of the show yesterday after experiencing what she described as a “rough” round of COVID.

“You can get boosted within an inch of your life and then the next thing you know you got COVID again,” said Goldberg.

The View revealed Goldberg had COVID during an episode that aired last week.

We’re wishing our #WhoopiGoldberg a swift recovery after she tested positive for COVID! https://t.co/cVclFZyKV0 pic.twitter.com/WpMS4hyqaR

“The true thing is, if you really want to protect yourself you probably need to keep the mask on a little more than you want to,” Goldberg said.

This is the second time this year the Oscar-winning actress contracted the virus. Goldberg dealt with a mild case of the virus in January.

.@JoyVBehar shares on #TheView that @WhoopiGoldberg tested positive for COVID-19 over the holiday break and is recovering at home: "Since she's vaxxed and boosted, her symptoms have been very, very mild."

ABC reported that Goldberg brought in her 2022 new year in bed after experiencing symptoms around Christmas of last year. She said she was both vaccinated and boosted, which made her diagnosis a breakthrough case.

“It was a shock, because I’m triple vaxxed, I haven’t been anywhere, I haven’t done anything,” Goldberg said at the time.

“It’s one of those things where you think, I’ve done everything I was supposed to do…Yeah, it doesn’t stop Omicron.”

“I don’t know how much more proof people need to see that the vaccination -while it does not necessarily stop it from happening again–it is not happening at the same rate that it was,” Goldberg said.

The case was concerning for co-host Joy Behar,

“We were particularly concerned about you, because you had a serious pneumonia bout,” Behar said.

“Were you worried about that or no?”

“You can only do what you can do, and whatever your body decides it’s going to do is what you have to roll with,” Goldberg said.