Who's The GOAT Between Stevie Wonder and Stevie Nicks? Black Twitter Shut Down Any Questions Anybody May Have Had 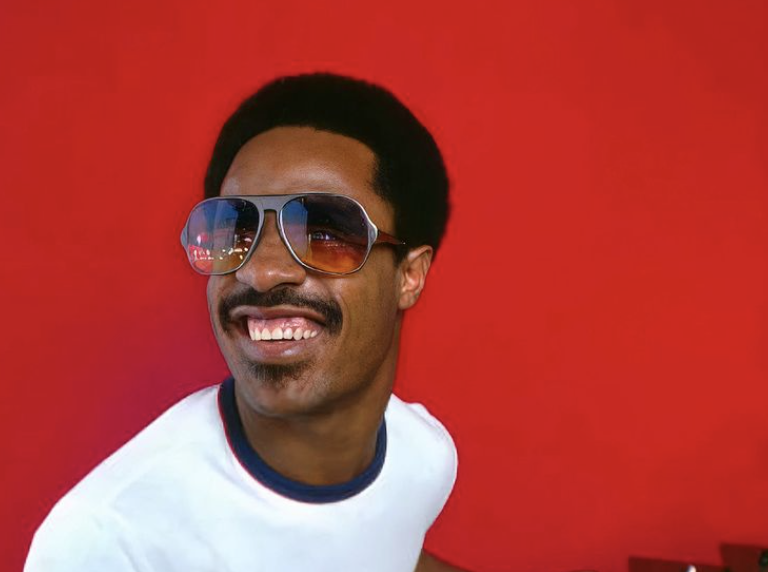 A Twitter user, ill-versed on Black culture and its icons, got schooled when he took to the social media platform to spark a debate regarding who was better between the legendary Steveland Morris (AKA Stevie Wonder) and rocker Stevie Nicks. Stevie Wonder trended on Twitter for all the right reasons.

@4ever_days  posted the question nobody is asking on Saturday.

It’s the audacity for me.

Because Black Twitter is the sanctuary for Black culture, sh*t got hot quickly.

Stevie Nicks is a great artist…Stevie Wonder is an awesome musical genius, activist and often referred to as “The Eight Wonder of the World” ✨ pic.twitter.com/f9ToNzZGjX

I saw Stevie Wonder do his 1st concert at the Apollo Theater in Harlem NY…He sang the iconic classic “Fingertips”….(clap your hands just a little bit louder)…he was 9 yrs old..
For me…SW is in a class all by himself… pic.twitter.com/WcDu4wPIS3

Innervisions, Songs in the Key of Life or Talking Book will give the same confirmation. And the brotha had hits as a teenager before any of those albums were a thought in his mind. Nicks is a great artist. Stevie Wonder is arguably the greatest.

#StevieWonder-He’s a Musical Prophet as another Legend Michael Jackson once said. Youngest artist ever to have a #1 hit song at 13 in 1963. Activist, songwriter, musician, beautiful voice & so talented. A true wonder indeed. 7 decades, 22 grammys & still going. He has the Gift.👑 pic.twitter.com/AXlUN8yUeV

One person concluded that even Nicks would rock with the “Part-Time Lover” singer.

Come on. Even Stevie Nicks would choose Stevland.

One Twitter user admitted that he was fearful when the iconic 71-year-old artist was trending on the platform.

I’m sick of y’all assess having people trending scaring the shit out of me. The Legend Stevie Wonder is fine and just doing legendary stuff. Whew!#StevieWonder pic.twitter.com/QYwvgho9eV

Even the legendary Dionne Warwick had to shut down the nonsense.

Who is foolish enough to even ask this? All love to Stevie Nicks, but Stevie Wonder of course!!😜 https://t.co/sJVzMBmWHz

Then a Twitter user dropped tea that blew minds.

Stevie Wonder was the Jackson’s third cousin. Janet Jackson disclosed the little-known fact in an interview.

“People don’t know this one; Stevie is actually our cousin on my mother’s side. We don’t talk about this…but yeah, he is.”

When I found out Stevie Wonder and Michael Jackson were related it BLEW MY MIND !

A musical prodigy, Wonder recorded his first album at age 11. He was also one of the youngest singers ever to be signed to iconic Motown Records. By age ten, Wonder had taught himself to play the harmonica, piano, drums and other instruments.

Throughout Wonder’s illustrious career, he has amassed 25 Grammy Awards and 74 nominations.

Although Nicks is a well-respected and talented musician in her own right, the Black delegation knows that she can’t touch Stevie Wonder.