OP/ED: Why Black-led Banks Are Key to Driving Racial Equity 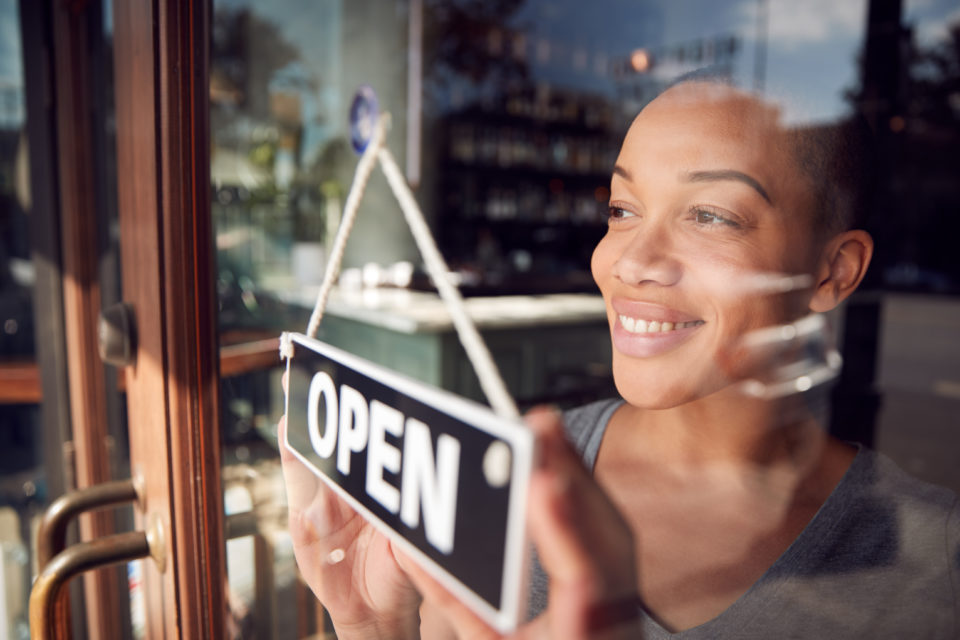 Over the past month, racial equity has been a key part of our national dialogue as we observed the one-year anniversary of George Floyd’s death, the 100-year anniversary of the Tulsa Race Massacre and Juneteenth, the oldest nationally recognized commemoration marking the end of slavery in the United States.

At JPMorgan Chase, our view is that true racial equity will occur in our society when a person’s race is no longer a key determinant in the opportunities that come their way. In examining the unique history of Black Americans, we’ve certainly made significant progress since slavery ended 156 years ago. Black people have reached the highest levels of achievement across virtually every walk of American life— and have been major contributors to the richness and fullness of our society.

But it’s also true that if you’re Black, you’re statistically more likely to face an uphill battle in overcoming the persistent racial disparities that continue to impact virtually every aspect of life in this country, including wealth creation, life expectancy, career success, educational achievement, incarceration and more. This is what systemic inequity looks like, and future generations will face these same challenges unless policymakers and industry-leading corporations like ours take meaningful steps towards driving sustainable change.

The scope of this challenge is vast, and we recognize that rooting out systemic inequities in banking simply won’t happen overnight. Tilting the financial services system towards racial equity, and even individual institutions within it, can be likened to turning around an ocean liner. The vastness of the challenge means that improvements won’t be felt immediately and that it’ll take considerable time to see clear evidence that we’re moving in the right direction.

But that cannot be an excuse for not bringing the full force of our firm to meet this challenge head-on.

In an effort to do our part, last fall JPMorgan Chase announced a $30 billion, five-year commitment to advance racial equity with a focus on Black and Latinx communities. We’re directing this commitment towards improving access to affordable housing and homeownership, capital and mentoring for small business owners, and growing our pipeline of Black talent across all levels—particularly amongst our senior-most positions.

We recognize that MDIs and CDFIs have earned the trust of their communities as a resource that provides access to loans for consumers and small businesses in many Black communities across the country. They’re also a significant provider of mortgages in underserved communities and offer a crucial alternative to high-cost alternative financial offerings like check cashing services, pawn shops and payday lenders which are far too common in communities of color.

At JPMorgan Chase, we recognize that we need to do a better job of ensuring that our branches are reaching underserved populations, and supporting MDIs and CDFIs is another way that we can drive a positive impact by helping communities obtain vital financial services.

Today, there are 142 MDIs in the U.S. with a combined $288 billion in assets, with 20 of these institutions serving Black communities. There are also more than 1,200 CDFIs operating across the country. Overall, the last year has been a good one for Black-led financial institutions, with the National Bankers Association noting that an estimated $150 million has been invested in Black-owned banks since the George Floyd tragedy.

But our investment in MDIs and CDFIs comes as these critical institutions face a variety of challenges— including a lack of sufficient capital, high overhead costs, limited digital capabilities, dated technology and resource constraints. To put the threat of these challenges into perspective, the Milken Institute notes that more than 25% of MDIs have disappeared over the last decade due to consolidation or insolvency.

To help MDIs and CDFIs build capacity and broaden their ability to invest in communities, we launched Empowering Change earlier this year, a unique program that will allow these financial institutions to offer new investment products to customers, boost their technological capabilities and develop new revenues through fund distribution.

The Empowering Change program, which was anchored by a $500 million investment from Google, includes a new Empower money market share class for distribution by MDIs and CDFIs across J.P. Morgan Asset Management’s suite of money market funds. This will enable these Black-led financial institutions to attract investments from institutional clients who are looking to create a positive social impact. We are also donating 12.5% of revenue received from the management fees on Empower share class assets to support development in underserved communities.

Looking ahead, we fully expect that these investments will help drive a more inclusive economic recovery from the pandemic, which hit communities of color much harder than the broader population. If we are to succeed in driving true racial equity and generate sustainable wealth for Black communities over the long term, Black-led MDIs and CDFIs must play a critical role.