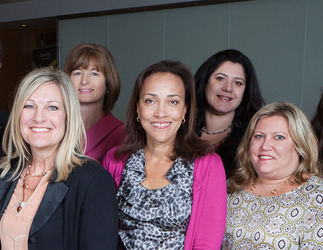 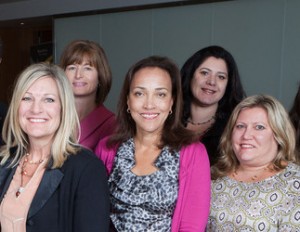 This staggering gap between male and female businesses reminds us that women’s economic energy is still an enormous untapped resource for global growth. This gap is partially due to persistent challenges including discriminatory regulation, less access to education, and societal norms.

In fact, women’s difficulty in achieving economic success is a big reason why women make up 70% of the global poor. They have the highest rates of unemployment and underemployment, less access to credit, and are often not equally represented in public education and training programs. In addition, women are often underrepresented in stakeholder discussions and the political arena.

Many private sector corporations, such as Walmart and Cisco, are taking on the challenge of improving the economic status of women. One of the primary ways that large companies can sustainably empower women is through supplier diversity and inclusion.