Why Is Maryland Shutting Black Entrepreneurs Out Of Its Marijuana Industry? 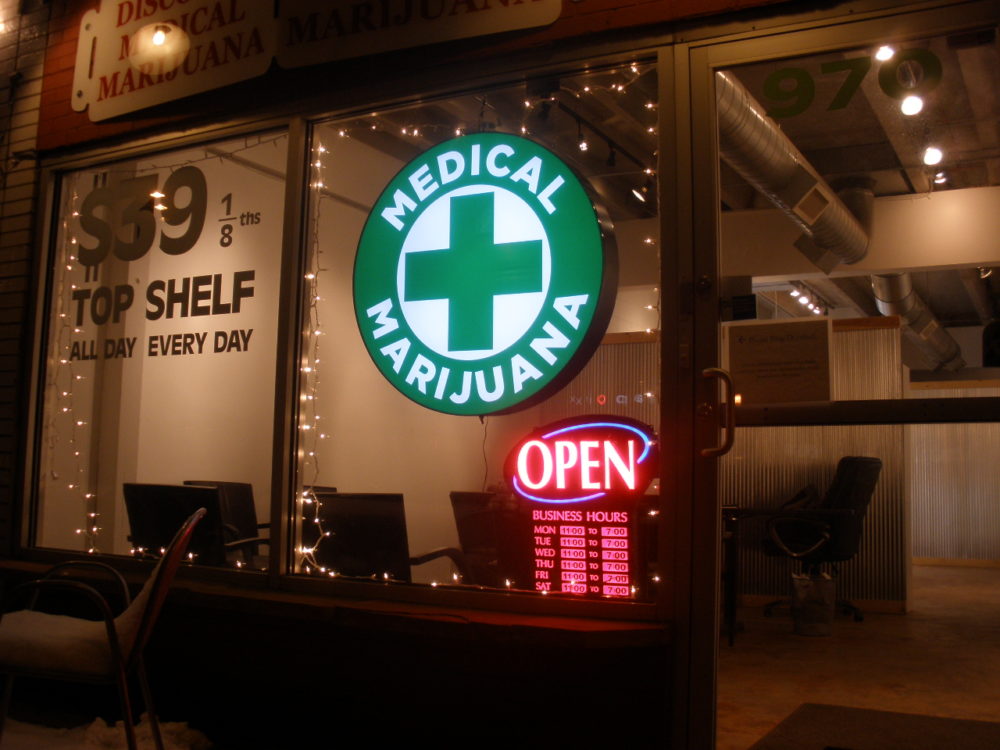 With national support at 64% and Vermont legalizing its use through its state legislature, and despite Attorney General Jeff Sessions’ personal crusade, there is no doubt that America’s mindset is shifting on marijuana—a drug the DEA still classifies as a “schedule I substance.”

More states are bending toward legalizing marijuana and the burgeoning market is projected to balloon into a $24.1 billion industry in fewer than 10 years. For African American entrepreneurs in Maryland, however, getting a foot through the door has been difficult.

The state has issued 30 licenses in the past two years, and only one is held by an African American firm. So when the House of Delegates adopted a concept that would issue 15 new licences, many black entrepreneurs expected “a new round of competition that would eliminate the barriers that prevented most black firms from winning licenses the first time.” 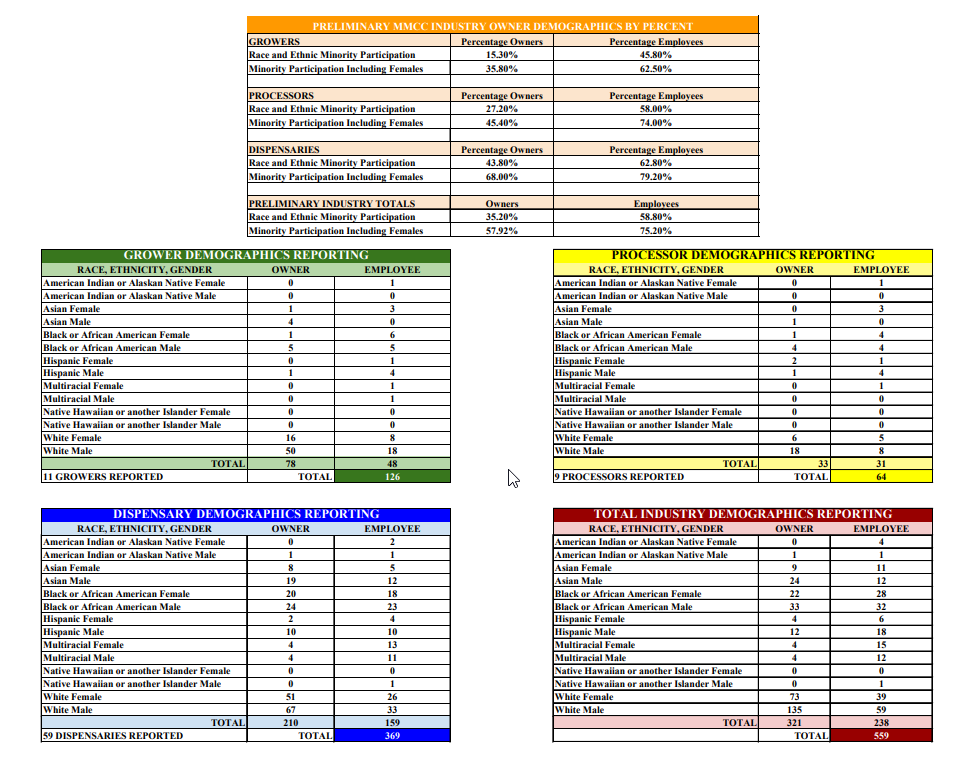 “The Commission is aware and believes that diversity is an essential element in making the medical cannabis program a success, and will continue to track this important demographic data,” Paul Davies M.D., chairman of the Maryland Medical Cannabis Commission, said in an online letter.

The problem, though, is that five of the new 15 licenses will be set aside for firms that already hold one.

“The whole idea of it flies in the face of free competition,” said Darryl Hill, a marijuana entrepreneur, to the  Baltimore Sun. “I don’t see the logic in giving [those companies] a license because they already have a license,” Hill said. “Are they the best? I don’t know. Maybe. But they should have to prove it.”

Hill broke racial barriers by becoming the first African American to play college football in the Southern Conference ,which excluded African Americans at the time. His company, Tilstar, according to the Sun already has a dispensary license to sell to consumers in a retail setting but Hill had hoped to get a wholesale license to grow and to process marijuana.

Two of the four companies are white-owned, one is owned by a family of South Asian descent, and the other is the only black-owned company among growers and processors. The proposal now moves to the state Senate, where some lawmakers view the plan to designate licenses to specific companies with skepticism.

… leading state lawmakers chose to designate some licenses for existing winners in the market. Two marijuana growing companies owned by white men — including a top donor to Republican Gov. Larry Hogan — would be among the four to get first dibs at expanding their market share. The remaining 11 new licenses would be open to competitive bidders in a process that favors minority-owned firms. But those licenses would not be granted until at least a year later.