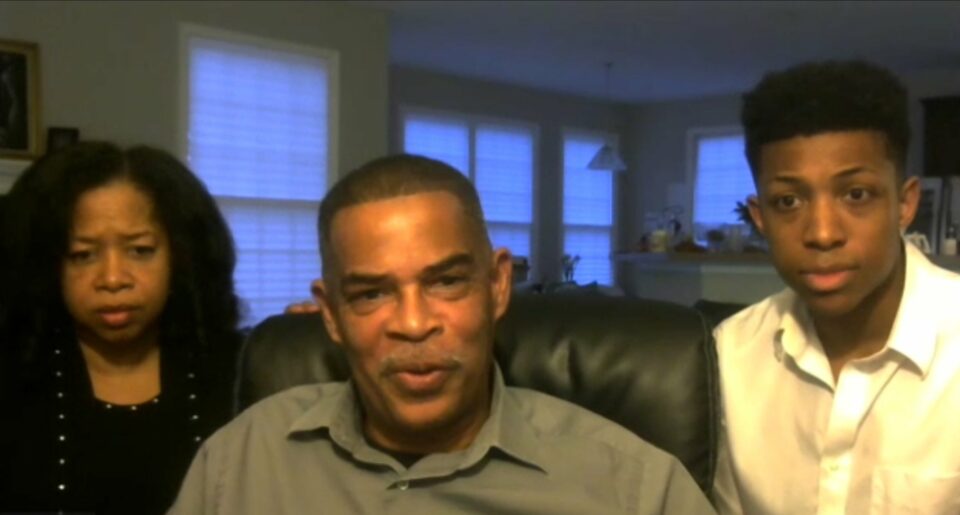 Above all the backlash against Walmart’s release of its Juneteenth-themed ice cream, one Black man had already claimed his responsibility to preserve Black culture.

BLACK ENTERPRISE previously reported on the outcry across social media regarding a Juneteenth trademark symbol placed on the retail giant’s “celebration edition” ice cream label. Twitter users were angered by the audacity to capitalize on Black culture and the historical significance of the national holiday. Since then, Walmart issued a public apology and discontinued the controversial product.

Before Walmart’s attempt, Mario Bowler Sr., assistant director at Lincoln University, an HBCU in Pennsylvania, where Bowler is an alumnus, jumped at the opportunity to claim Juneteenth in the summer of 2021. According to NBC News, he filed a trademark application for “Juneteenth Joy” following Biden’s declaration of the holiday with hopes of protecting it from exploitation.

Over the years, Bowler had been attending Black business conventions while he planted roots for his family-owned business focusing on Black food and culture. Today, his establishment sells gourmet popcorn, candles, and mints with history and Black achievements in mind. With Juneteenth Joy, Bowler strives to offer scholarships and opportunities to prepare future Black leaders.

“We wanted to take a protective stance — establish the business, establish a brand where we could recycle dollars and also professionally develop some scholarships for students who want to attend HBCUs,” Bowler told NBC News. His efforts also honor his wife and son, who graduated from historically Black colleges.

Bowler is anticipating the completion of the final stages in the trademarking of Juneteenth Joy and the launch of his website.

“To me, it’s still a big step in the right direction, and we still have a long way to go,” Bowler said, “But we’re hoping that with this brand, we’re not going to forget the history, but we’re trying to commemorate and celebrate the movement forward.”