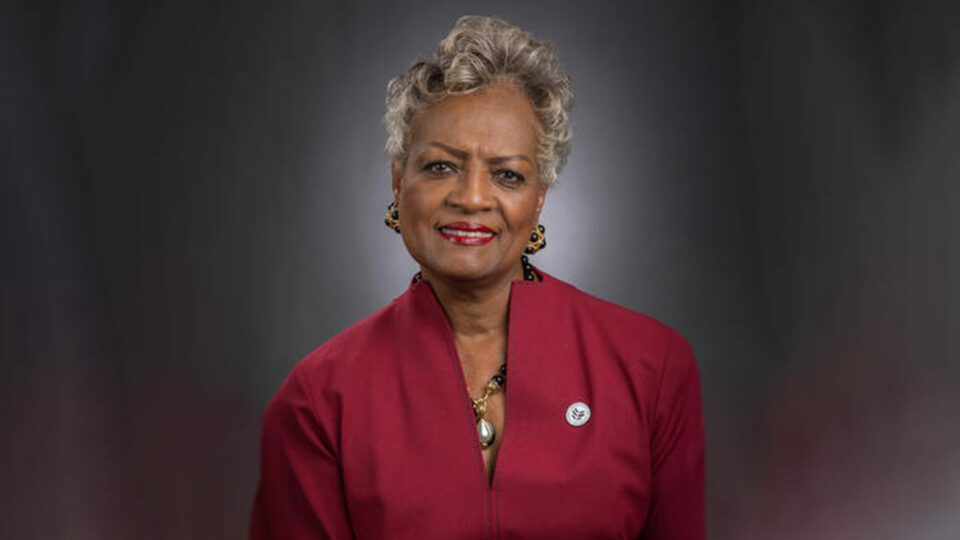 Hellena Tidwell is honoring the memory of her late husband Isaiah Tidwell by donating half a million dollars to their HBCU alma mater.

After Isaiah died from cancer in August 2019, his widow and two sons took a big step to honor his legacy at NCCU’s Isaiah Tidwell Accounting Program.

“Our family honors his memory with this gift which we hope will strengthen the School of Business as it strives to become a stellar program that provides opportunities for students seeking careers in business,” Hellena said in a statement.

The Tidwell’s donation is “the largest single contribution to date toward naming opportunities for the university’s new School of Business building,” NCCU said in a statement.

It was at NCCU when Isaiah and Hellena first met and exchanged their vows inside her dormitory in 1968, as noted by AJC. He graduated from the school in 1967 with a degree in commerce.

Isaiah received his MBA from the Babcock Graduate School of Management at Wake Forest University. He served as vice president and director of wealth management of Wachovia Bank for Georgia after rising up the ranks during his 32 years with the company.

During his time with the bank, Isaiah helped NCCU get funding to advance the HBCU. In 1993, Tidwell spearheaded a $500,000 donation from Wachovia to establish a chair at the school.

As an NCCU Board of Trustees member, Tidwell created a separate endowment named after his parents that sent dozens of students to college.

Leaving behind a lasting legacy at the HBCU where they met, Hellena remembers her late husband as a lifelong friend.

“He was not just my husband, but my best friend, partner and cheerleader,” Hellena Tidwell said after his passing. “He brought out the best in me.”