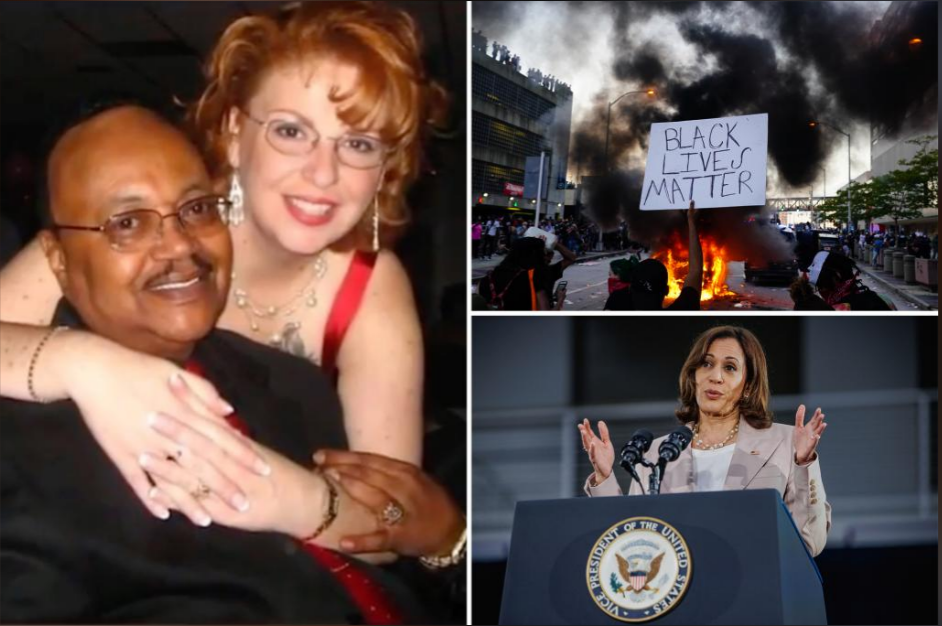 Dorn detailed the night of her husband’s murder and explained that he continued providing service to his community even after retiring from the police force. Dorn had been helping a friend by serving as the point of contact for a pawn shop he owned.

“On the night of June 1, 2020, St. Louis erupted in violence as Black Lives Matter descended upon the city,” Dorn recalled. “Buildings were burned, businesses were looted, and rioters shot at firefighters and police officers.”

On June 2, Dorn’s husband received a notice that the pawn shop alarms had been tampered with and someone was inside. Upon arrival, David saw the rioters outside and told them it wasn’t worth robbing the pawn shop because it contained items of little value.

One of the rioters, identified as Stephan Cannon, was the man convicted last month for the slaying.

“Moments later Cannon shot David in the chest. He bled out on the sidewalk,” Ann Dorn shared. “A third rioter live-streamed the entire incident, and we later learned that one of the many viewers who watched David’s murder unfold was David’s eldest grandson.”

Now in wake of her husband’s murder, Ann Dorn is blaming his death on the Democrats and left-wing activists she accuses of pushing an anti-law enforcement agenda across the country.

“Ultimately, David was murdered because the people who are supposed to protect our streets — active-duty police officers — were ordered not to do their jobs,” Dorn wrote. “It is clear that the anti-law enforcement sentiment that has been fueled in this country by Democrat and left-wing activist rhetoric has gone too far.”

“Yes, there are bad cops out there, but addressing bad policing by ordering no policing at all is not a solution. It is extremist, it is dangerous, and it cost my husband his life,” she added.

Dorn said her husband wanted to become a cop because he dreamed of being a “superhero” as a kid.

“And he was a superhero,” she said. “But if real life superheroes exist, so do supervillains.”

“Those supervillains are people like the man who killed my husband,” Dorn wrote. “They are people like billionaire George Soros, who use their power and influence to promote extremist politics and fan the flames of division.”

“They are people like Vice President Kamala Harris, who raised money for the rioters’ bail funds, and the CEOs of prominent companies who blindly gave their support and money to this.”

Dorn said her husband never supported the BLM movement because it “never actually did anything to help Black lives.”

“The same year David was killed, over a dozen children were shot in St. Louis, and never once did Black Lives Matter show up,” she wrote. “Their lives mattered.”

“Fifty-five businesses were looted or destroyed the night David was murdered, many of them Black-owned. Their livelihoods mattered,” she continued. “My husband was a Black man who selflessly served his community for over 40 years. His life mattered.”