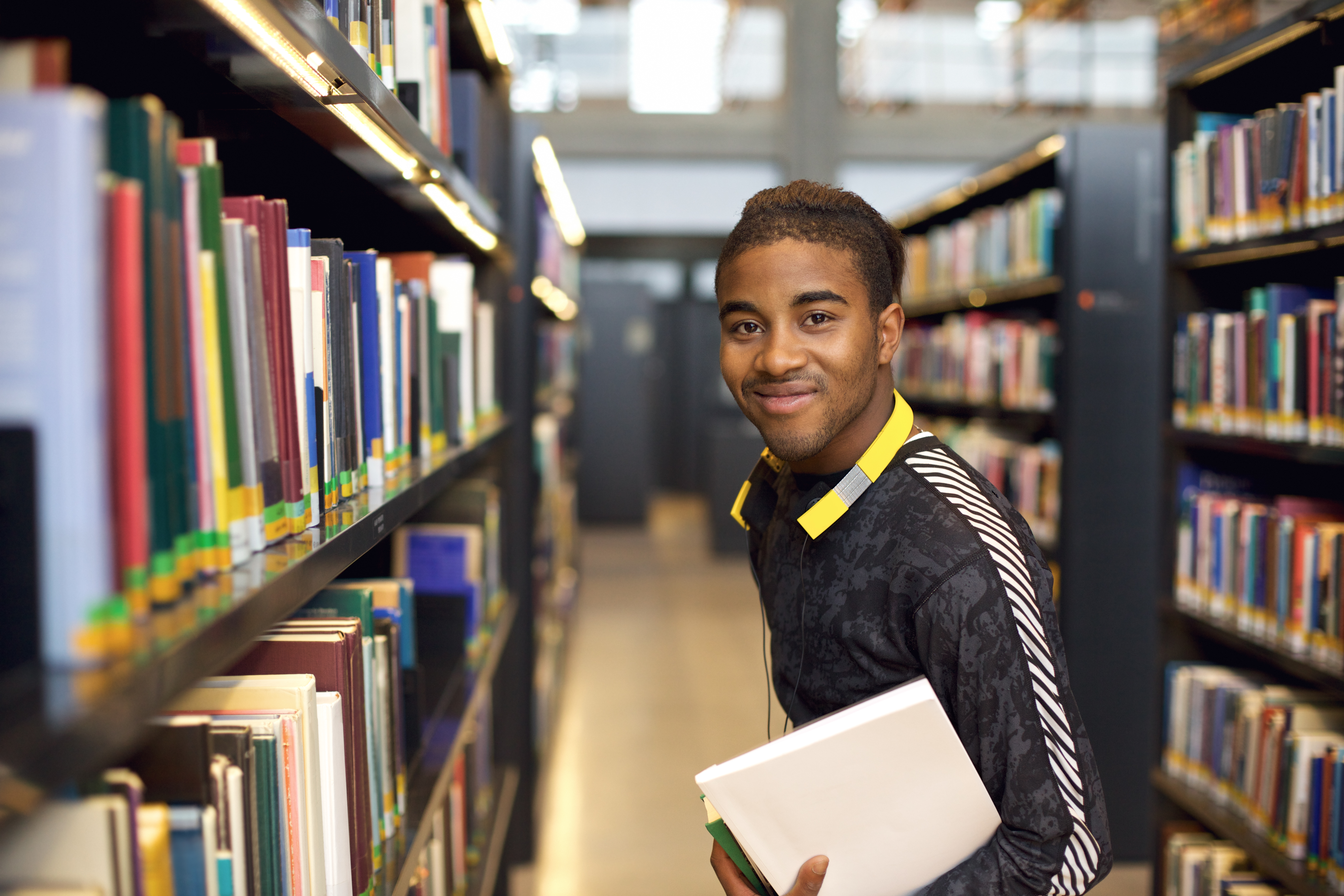 Mark and Shelly Wilson are Wilberforce alums and successful serial entrepreneurs in Atlanta.

Herman J. Felton, president of Wilberforce, told me the two main goals of the new center.

“First, we want to establish Wilberforce as a premier destination for entrepreneurship. Second, we want to help equip this generation with a skill set that will make them, their families, and their communities more independent.”

Felton says he sees the center’s three components as basically three facets of the same thing. The Wilberforce leadership took a year to analyze what it means by social good. The current political climate also contributed to determining the center’s three-pronged focus.

“Right now our country is in turmoil,” Felton says. “The HBCU student needs to play a vital role in helping solve the issues that are plaguing society.”

A Skill Set and a Mindset

The center will function on campus as a kind of think tank, Felton says, bringing in visiting scholars, speakers, researchers, and practitioners.

“It will allow students to benefit from relationships we’ve built.” Four Wilberforce students who pitched business ideas will be spending a day at Kennesaw State University outside of Atlanta, which has a center for entrepreneurship, as part of the center’s launch. Dubbed the Wilberforce University Emerging Entrepreneur Road Trip, it will include program faculty members.

“They’re going to Atlanta to discuss the theoretical and the practical and will meet with the Wilsons,” at their place of business—as well as with four other successful alums who are entrepreneurs.

Felton told me that he and his team wanted to make sure the center made sense and was rooted in empirical data. So they looked at their data and found that more than 60% of their graduates earned degrees in business.

“We also looked at where these students come from—they’re from the Rust Belt.” Felton says he’s traveled the Rust Belt, from as far east as Buffalo, New York, to parts of Wisconsin. Students from these communities need to return home “with the skill set and the mindset of an entrepreneur” so they can improve their communities.

For more about the Center for Entrepreneurship, Social Good and Transformative Leadership, visit the Wilberforce website.