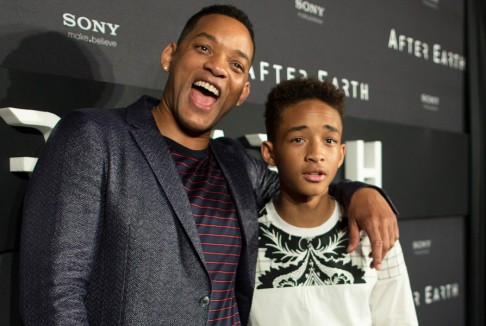 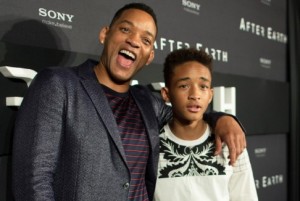 Will and Jaden Smith’sÂ After Earth directed by M Night Shyamalan isn’t doing as well as expected its debut weekend, according to Deadline.

The movie’s sales have fallen behind a drama about magic which stars Morgan Freeman called Now You See Me, which overtook After Earth on Friday and “should stay #2 all weekend.” Fast and Furious 6 is number 1 at the box office this weekend.