Will.i.am Launches App to Amp Up Your iPhone Camera 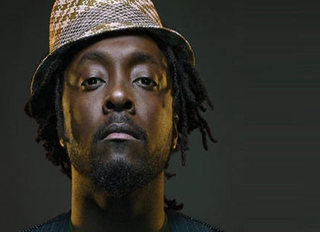 Black Eyed Peas frontman Will.i.am continues to push the envelope, establishing himself as a viable power player in the tech field. A few months after his number “Reach for the Starsâ€ became the first song to ever be played on Mars, the musician is working to make your iPhone a little cooler.

The first of many products in his latest venture i.am+ will transform iPhone’s 8-megapixel camera into 14-megapixel one. “I was just hanging out [after a photo shoot], and one of the models took an iPhone picture, which circulated the planet before the shoot was even over… I took one of the photographer’s lenses and held it up on my [phone] and said ‘imagine this one day’. Then I said: ‘I’m going to do this,’ said Will.i.am to Telegraph.

Will.i.am stuck to his word, creating an external attachment that clips onto your phone to enhance the clarity of your pictures. Following the global launch of this product later in the month, the entrepreneur plans to expand his domain and allow users to create personal profiles.

Pricing for the products will be released next week at the London launch.