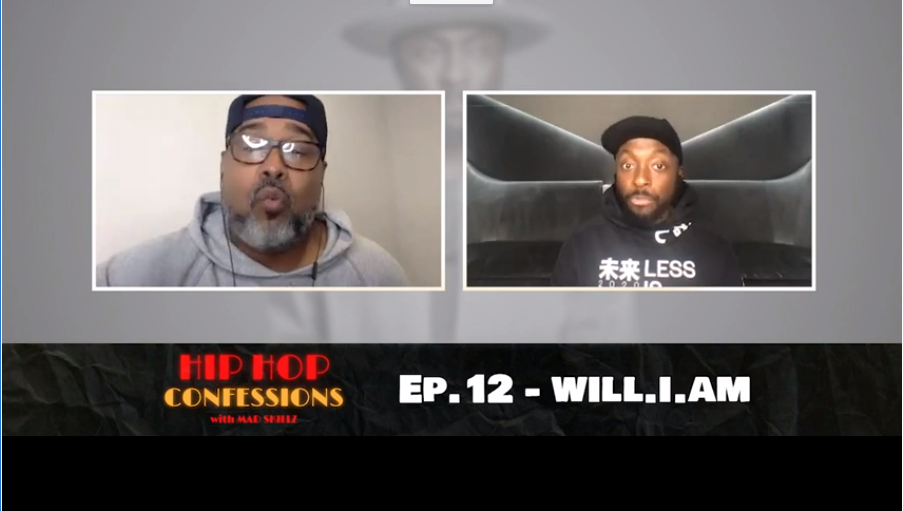 Black Eyed Peas rapper Will.i.am has riled up the hip-hop community after seemingly insinuating Tupac Shakur and Notorious B.I.G. made music for “the projects.”

During a recent appearance on the Hip-Hop Confessions podcast, the Grammy award-winning musician shared his favorite rap artists and explained why he doesn’t share the same reverence many hip-hop fans have for Biggie Smalls and Tupac.

“That kind of music doesn’t speak to my spirit,” he continued. “I like Boogie Down Productions, KRS-One; if it’s like, ‘Tupac or Biggie?,’ I’m like, ‘KRS-One.’ Why those two?”

The “Where Is The Love?” musician made sure to clarify how much he respects Tupac as a rapper and artist.

Growing up in Los Angeles, Will.i.am says rap groups like De La Soul and A Tribe Called Quest had more of an impact on his upbringing.

“It took me out of the projects while I was still in the projects,” Will.i.am said. He also credited the acts for igniting his imagination in ways that “physically” allowed him to “reach” his “dreams.”