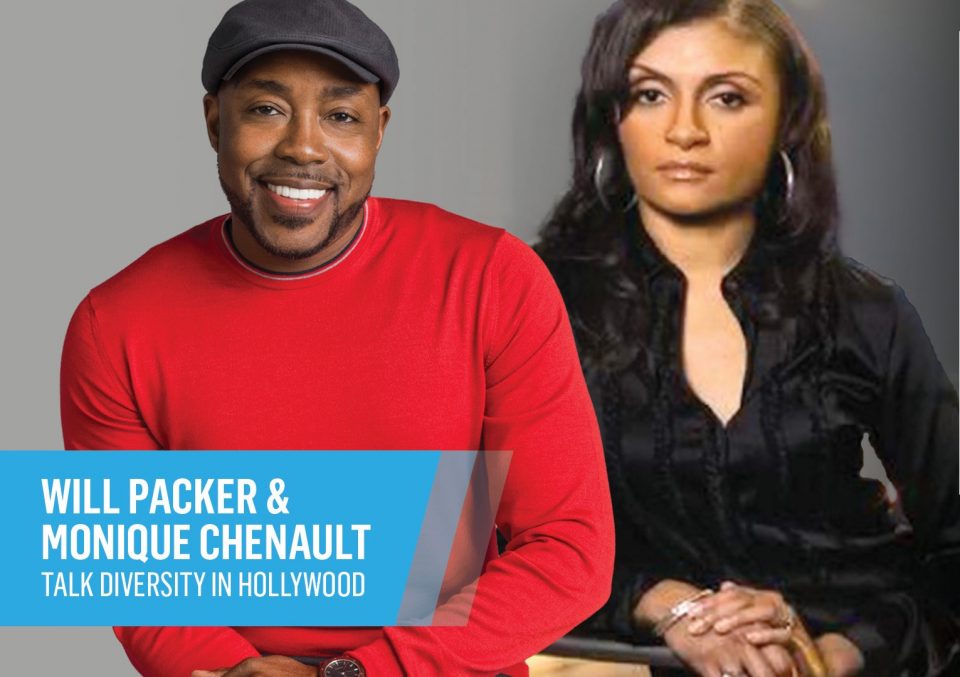 Will Packer and Monique Chenault [file]

The police killings of George Floyd, Breonna Taylor, and other unarmed Black men and women this year triggered a resurgence of the Black Lives Matter movement across the globe, forcing the nation to confront its history of systemic racism and its effects on every aspect of American life. As a result, Hollywood, like many other industries, is working to address its notorious lack of diversity with a new sense of urgency. Despite the increase of content featuring more Black leads and actors, record-breaking movie producer Will Packer says the industry has a long way to go to reach racial equality. According to the filmmaker behind “Girls Trip,” “Think Like A Man,” and other blockbusters that have opened at no. 1 at the box office, Hollywood is still largely powered by white male executives and decision-makers.

“It’s important for us to have representation of marginalized groups in front of the camera, but the reality is that oftentimes, some of your favorite shows [and] maybe even some of your favorite movies have got a very homogeneous behind-the-scenes team putting that show or movie together. That matters,” says Packer, whose films have grossed over $1 billion.

Throughout his storied career, Packer has elevated the careers of stars like Idris Elba, Tiffany Haddish, and Kevin Hart. In addition, he has created opportunities for people of color and others with diverse.backgrounds.

“I’m very proud of my track record of putting folks in positions to win be they showrunners, directors, writers, [and] certainly actors,” says the filmmaker. “I’m proud of putting those folks to work,” he said, adding that he hires Black writers, women, and creatives in the LGBTQ community. “I want my content and the team that creates it to look like the world.”

Last year, Packer teamed up with award-winning executive producer Monique Chenault to create “Central Ave,” an investigative newsmagazine that takes a deep dive into entertainment stories from a multicultural perspective. The show ran a successful five-week test run on Fox stations in November of 2019 before launching into national syndication in September. Hosted by former “106 & Park” co-host Julissa Bermudez and four-time Olympic gold medalist Sanya Richards-Ross, “Central Ave” is also noted for being the first show of its kind to be hosted by two women of color. According to Chenault, the hosts tell stories through a diverse lens while the show’s correspondents, who include Van Lathan, Kennedy-Rue McCollough, and Neima Abdulahi, add context to a mix of social issues and celebrity news.

“There’s been a real dearth of this kind of storytelling, particularly in national syndication or on broadcast TV,” said Chenault, whose credits include Entertainment Tonight/The Insider, Access Hollywood Live, Extra, and Divorce Court. “This is the first time that not only do we have two hosts in front of the camera, but Will and I have really built an extremely diverse team behind the scenes, and that’s something that we’ve never seen in a pop culture, entertainment news televised strip, or weekly series. Many of the other shows, even though there may be some diversity in front of the camera, it’s incredibly homogeneous behind the camera,” added the showrunner.

Although Packer describes the fight for diversity in Hollywood as “an uphill battle,” he’s committed to putting in the work to make a change.

Watch Will Packer and Monique Chenault’s full interview on The New Norm With Selena Hill below.