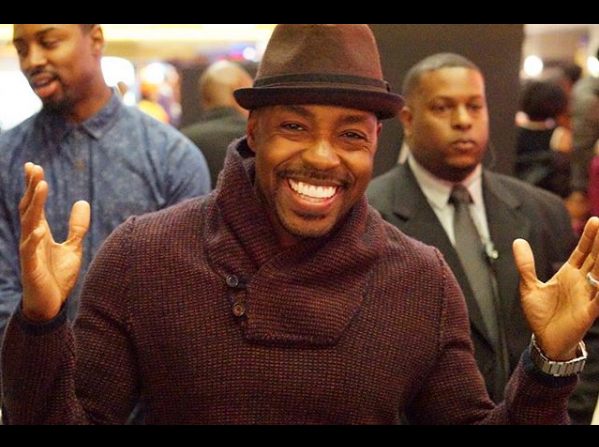 Packer announced Thursday that his production firm, Will Packer Media (WPM), has acquired xoNecole.com (without disclosing the financial terms of the deal). The producer behind the 2017 smash hit Girls Trip says the acquisition of the millennial-focused brand will allow his firm to directly connect to the site’s targeted audience. Plus, he plans to adapt content produced by xoNecole for television and film.

“It fits perfectly with what I’m doing with my company,” Packer told Variety. “I was looking for someone I could partner with who has a highly engaged audience and speaks authentically to them.” In a press release, Packer described Kane as “amazingly gifted in her ability to connect with women and deliver much-needed engaging, smart and empowering content that is aspirational and impactful.”

The investment will allow xoNecole to expand its content production on multiple platforms, develop a newsletter, and produce live events. Kane’s original website, NecoleBitchie.com, was a pioneer in celebrity gossip blogs and launched her career as a celebrated, high-profile blogger. However, the popular site shut down eight years after its launch. Kane has admitted to financial mishandlings, settling a million-dollar lawsuit, and going broke. In 2016, she created xoNecole.com with a new purpose and image.

“When I closed down my celebrity gossip blog in 2015, it was at the height of its success. Although it was a very risky and terrifying move, I knew I wanted to offer my readers content that was more empowering and purposeful, would inspire them to live their best lives, and was deeply rooted in giving women permission to evolve,” said Kane in a statement. She added that the acquisition by WPM is a “dream come true” that will help the xoNecole brand grow and expand. “I couldn’t think of a better partnership.”

On Instagram, Kane said Packer first approached her with a proposal to buy her website in June. “He told me he believed in what I was already doing, and he wanted to fund my dream,” she wrote.

Packer, who graced the September 2014 cover of Black Enterprise, praised Kane, who has overcome financial loss, depression, and anxiety. “She’s had ups and downs, but she’s a survivor and a fighter. She’s also vulnerable and admits her shortcomings,” he said.