Will Smith and Antoine Fuqua Announce They Will No Longer Film Their Next Movie ‘Emancipation’ in Georgia, Thanks to Voter Suppression Law 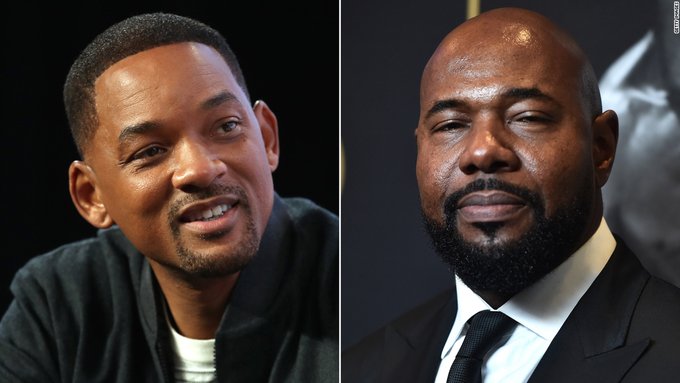 The fallout from the Republican governor’s recent election reform bill that many claim amounts to voter suppression for people of color in Georgia is continuing to hurt the economy of the Peach State.

According to The Hollywood Reporter, Hollywood heavyweights, actor and producer Will Smith, and director Antoine Fuqua have announced that they will no longer be filming their next movie project in Georgia due to the recent change in election laws.

Emancipation, a slave drama that will be directed by Fuqua and featuring Will Smith in a starring role, will no longer be filmed in Georgia due to a new voting law that Gov. Brian Kemp just signed late last month.

“At this moment in time, the Nation is coming to terms with its history and is attempting to eliminate vestiges of institutional racism to achieve true racial justice,” said Smith and Fuqua in a joint written statement. “We cannot in good conscience provide economic support to a government that enacts regressive voting laws that are designed to restrict voter access. The new Georgia voting laws are reminiscent of voting impediments that were passed at the end of Reconstruction to prevent many Americans from voting. Regrettably, we feel compelled to move our film production work from Georgia to another state.”

Major League Baseball’s annual All-Star festivities have been moved from the city of Atlanta after Georgia Republicans voted to toughen voting laws after losing Senate seats to Democrats and on the back of false claims by former President Donald Trump of having the presidential election stolen from him.

After passing restrictive election reforms and now feeling the ramifications following criticism against the new laws, Georgia’s Republican governor is now saying that minority-owned businesses will ultimately suffer as a result.