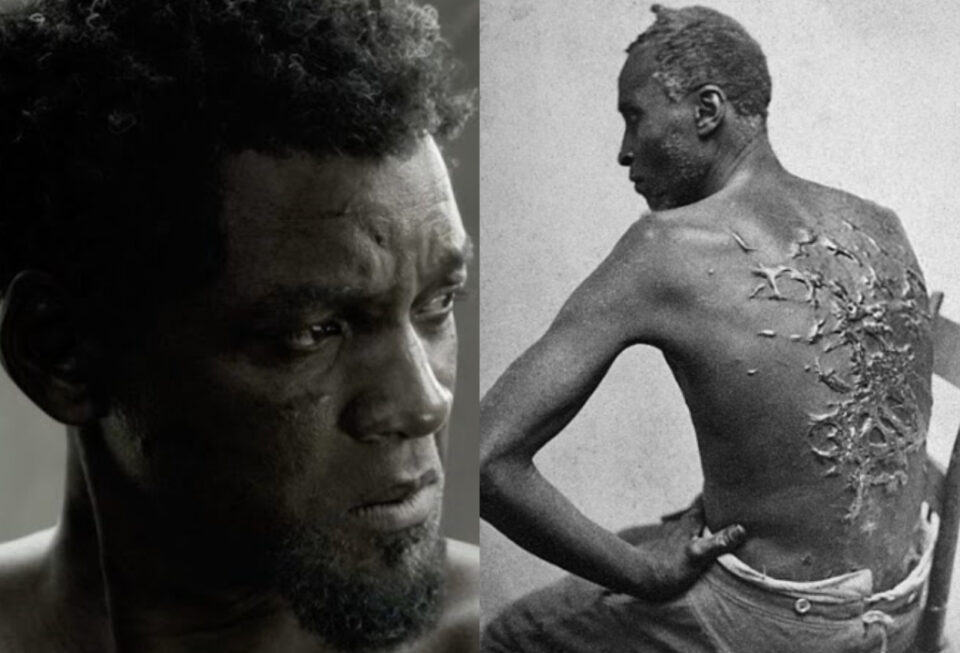 Will Smith placed himself on self-hiatus due to his Oscars slap earlier this year.

After striking Chris Rock in the face and being penalized by the Academy and scorned publicly, he “went away” for self-reflection and to avoid public scrutiny. So when word came out that his upcoming movie, Emancipation, was being released before the end of the year after being pushed back, it caught people by surprise.

In a recent interview, Smith stated that he “understands” if people aren’t “ready” to see his latest movie due to his behavior on the Oscars stage in March.

During an interview with Fox 5 DC reporter Kevin McCarthy, which was posted on his Instagram account, Smith expressed concern that the team who worked on Emancipation, will be penalized because of his actions this past spring.

“I completely understand that…if…someone is not ready, I would absolutely respect that and allow them their space to not be ready…My deepest hope is that my actions don’t penalize my team.”

The film, which is directed by Antoine Fuqua is scheduled to hit theaters Dec. 2 and on Apple TV+ on Dec. 9.

The movie tells the story of Peter, a Black man who was able to escape from slavery. The film follows Peter’s journey to freedom, utilizing his wits and holding fast to his faith, meshed with a strong love for his family. It allows Peter to manage the hardships and navigate the swamps of Louisiana while trying to avoid being captured by hunters.

Smith said it was the “hardest movie I ever made,” CBS News reported.

The movie was inspired by the 1863 photos of Whipped Peter that were recorded during a Union Army medical examination. Those pictures first appeared in Harper’s Weekly.

Earlier this year, Rock, while on stage at the Oscars presentation, jokingly referred to Jada Pinkett-Smith (who was sporting a bald head) as G.I. Jane (Demi Moore starred in the movie and shaved her head for the role). Late last year, Pinkett-Smith took to Instagram to speak about having alopecia and how she was not going to let the balding condition stop her. Smith, in defense of his wife, approached a stunned Rock on stage and struck him in the face before a live studio audience on television. The Academy Awards banned Smith for 10 years because of his actions.