Will Smith Fails With 'After Earth,' Says No More 'Blockbusters' 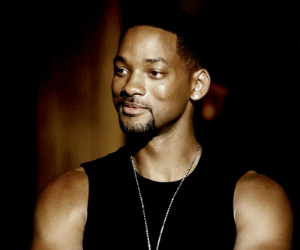 Has Will Smith been too successful with his movies?

The 44-year-old former rapper has reportedly stated recently that he will no longer do the blockbuster movie thing. It’s being rumored that because of the lack of success at the box office for his recent film, After Earth, he is going to try to do ‘different’ types of movies than what we’ve become accustomed to.

According to VIBE, in an interview he did with Digital Spy, Smith said, “It’s been an absolute necessity that the movie be a blockbuster, but I think I’m going to start moving out of that and finding more danger in my artistic choices.”

Either the critics have gotten to him or he may be cracking under the pressure of having a windfall at the box office. He is still slated to star in the sequels to his more successful movies, including Bad Boys, Men In Black, Hancock and I, Robot.