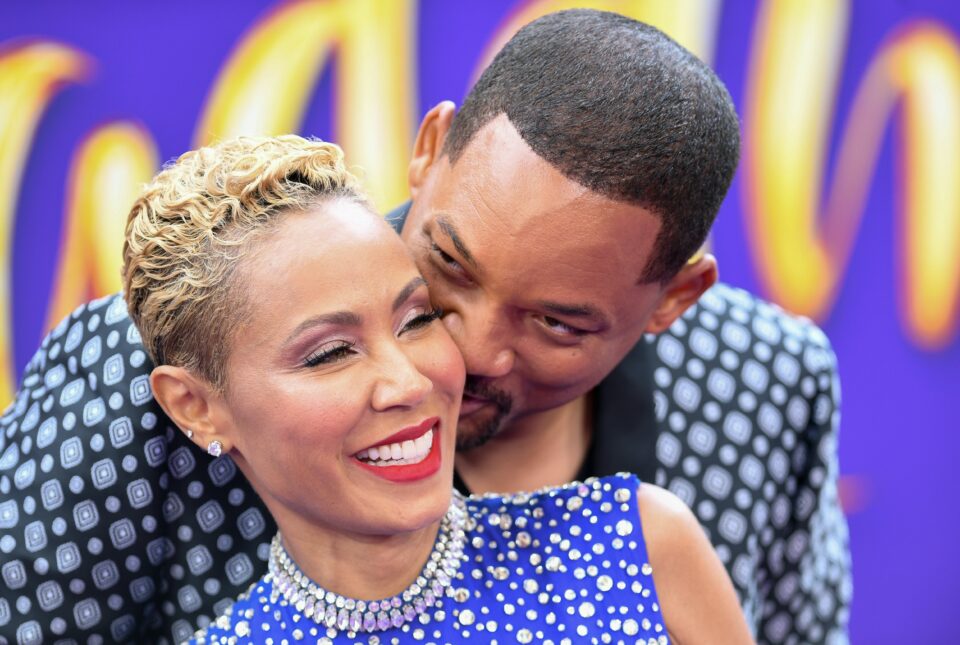 Despite Will and Jada Pinkett Smith’s “entanglement” scandal, the King Richard star is adamant he and his wife have never actually cheated on each other.

While speaking with Gayle King on CBS Sunday Morning, Smith shut down the rumors surrounding his 24-year marriage to Pinkett-Smith following the media spectacle she ignited in 2020.

“There’s never been infidelity in our marriage,” Will declared. “Jada and I talk about everything, and we have never surprised one another with anything ever.”

The Golden Globe winner explained why he embraces all of the speculations that surround his marriage to the Red Table Talk host.

“I have decided that chatter about my life can be of a benefit to people,” Smith said. “I think that chatter is the first stage to having a real conversation and being able to truly explore if some of the things in your heart are loving or poisonous.”

Will and Jada became a trending topic in June 2020 when singer August Alsina admitted to having an intimate relationship with Pinkett-Smith three years earlier, Us Weekly reports. One month later, the celebrity couple decided to sit down at the Red Table and come clean about the dynamics of their marriage and the separation that occurred ahead of Jada’s “entanglement” with Alsina.

“From there, you know, as time went on I got into a different kind of entanglement with August,” Jada revealed at the time.

When Will asked her to elaborate on what she meant by “entanglement,” Jada confirmed it was a romantic relationship.

“Yes, it was a relationship, absolutely. I was in a lot of pain, and I was very broken,” Jada explained. “Now, in the process of that relationship, I definitely realized that you can’t find happiness outside of yourself.”

Will admitted to being “done” with their marriage at the time.

The Men In Black star’s latest comments on his marriage confirm that Will and Jada are solid as a rock, entanglements and all.