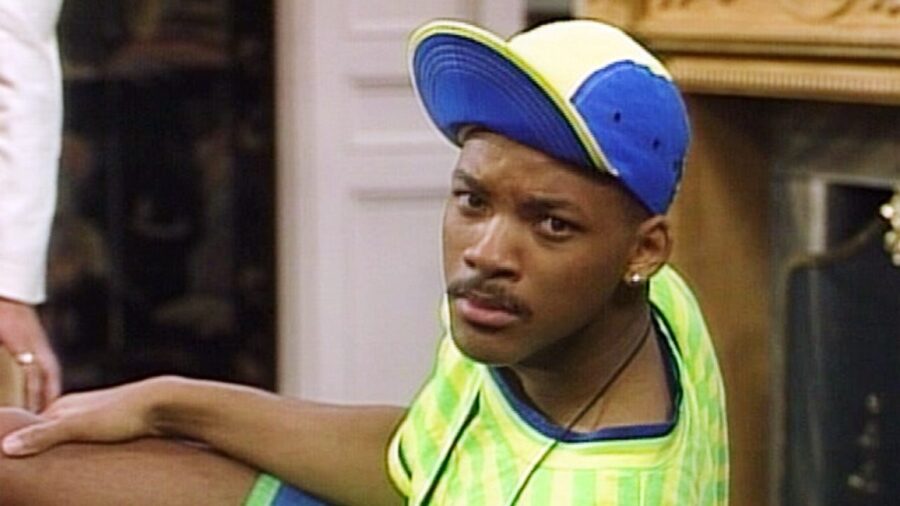 Will Smith has prided himself on never cursing in his rap music. But it’s different when it comes to his work as an actor.

Big Willie recently recalled the time he had to curse out an NBA executive while starring in the Fresh Prince of Bel-Air. Smith was just 22 at the time and a budding actor, Page Six reports. But as the star of the show, there were certain times he interjected himself to help strengthen the scenes.

One instance was when the young actor decided to change the script, which resulted in higher-ups halting production. Smith, his producing partner James Lassiter, and show producers Benny Medina and Jeff Pollack were all called into a meeting with a network exec who took issue with the young rapper-turned-actor changing his script.

“I’ve seen this happen a thousand f–king times,” Smith recalls the exec allegedly saying in his new biography Will. “You can be gone just as fast as you got here.”

The exec’s tongue lashing to Smith only got worse. As the unnamed exec started circling Smith, Lassiter grabbed a snowglobe in case he needed to protect the Men In Black star.

“So you can unilaterally change any of the words you want on a network sitcom, huh?” the exec reportedly shouted. “Hundreds of millions of dollars, multiple partners, a s–t-ton of f–king veterans of the business … and you get to decide what the words are?”

But after Smith had enough berating, he reminded that exec that he’s from Philadelphia, not Beverly Hills.

Smith went full Detective Mike Lowry on that exec and reminded him who the show’s star was. The exec backed down and said he was only standing up because of recent back surgery.

After the shouting match, Smith called the show’s executive producer Quincy Jones and asked for help.

Smith credited his and Lassiter’s heated response to the exec to growing up in troubled communities.

“We were coming from violent homes and violent neighborhoods and the violent music world,” Smith recalled. “It was not unreasonable to think that an executive might get violent. We felt cornered and vulnerable.”