Will Smith Reveals How Much Rihanna 'Loved' New 'Emancipation' Film 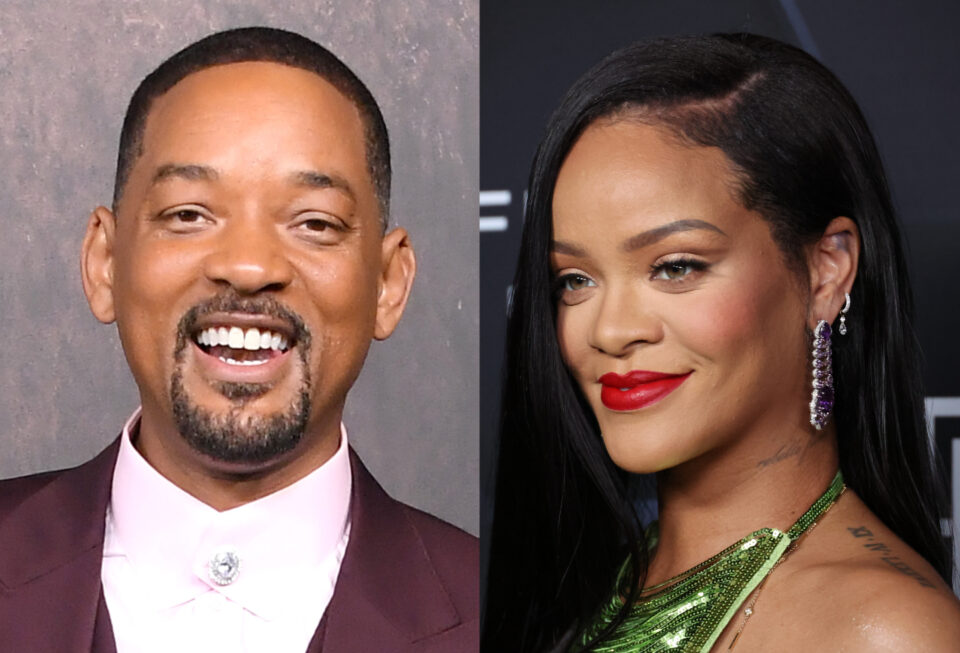 Rihanna had the pleasure of watching an advance screening of Will Smith‘s new film Emancipation and reportedly fell in “love” with the cinematography.

Smith hit the red carpet last week for the Hollywood premiere of his new Antoine Fuqua-directed film about a slave who fled a Louisiana plantation after being whipped within an inch of his life. Rihanna, along with the likes of Dave Chappelle and Tyler Perry, attended a private screening in October, and the Bajan pop star walked away praising the film.

“Rihanna loved the cinematography,” Smith told E! News. “She could not get over the look of the film and how it felt.”

With so many Black A-listers in attendance at the private screening, Smith got a good idea of how his community would respond to the new film.

“The thing that’s great with Black people is they talk to the screen the whole time, so you don’t have to ask people’s opinion,” he joked. “So, I didn’t have to ask anybody’s opinion from the room.”

Emancipation is Smith’s first major film release since his now-infamous Oscars slap attack against Chris Rock. The Academy Award-winner has returned to the spotlight to promote the film.

In October, Smith shared photos from the private screening to thank all those who came out to show their support in the wake of his public scandal.

Smith has addressed the Oscars slap on two separate occasions. In July, he released a video offering an apology to Rock and the public. Most recently, he appeared on The Daily Show, where he admitted to acting up after having so much “bottled up” inside.

“That was a rage that had been bottled for a really long time,” he said.

“I guess what I would say is you just never know what someone is going through. I was going through something that night. …It’s like when they say ‘Hurt people hurt people,’ you know?”