Will Smith Still In Hiding, Opts Out of Attending Hollywood Event with Bel-Air Cast 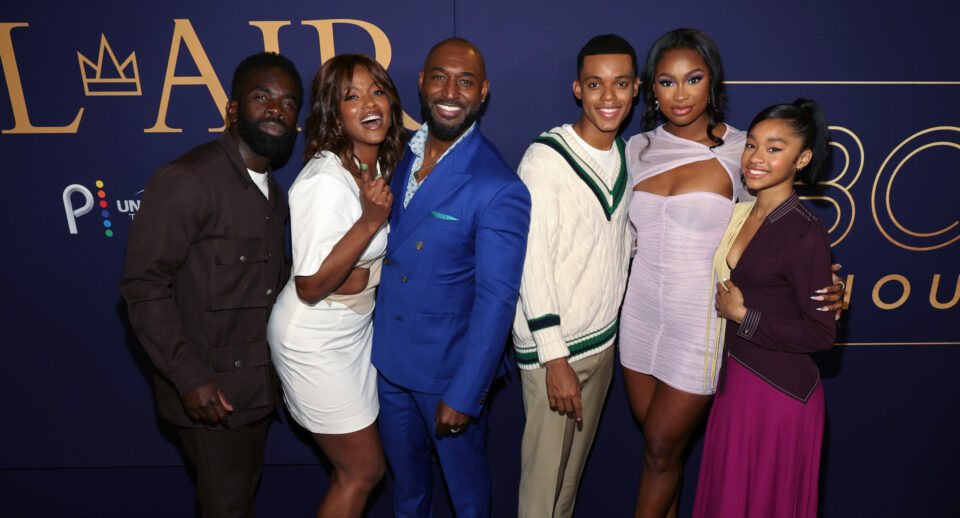 Out of sight, out of mind?

That could be the mindset of mega-star Will Smith who opted out of attending a Bel-Air event last night, TMZ reports.

But since we’re not mind-readers, we don’t know why Smith didn’t link up with for the FYC event in Hollywood Tuesday, designed to create Emmy buzz according to the outlet. But we do know that he was a no-show for the hit show’s For Your Consideration event, an event that made sense for him to attend and to help promote the Bel-Air project.

Maybe Smith didn’t want to piss off the powers that be at the Emmys and risk his show not getting the shine that it deserves.

The Men In Black star is probably thinking deeply about his life and what’s ahead. Recently, he sat down with Dave Letterman for his Netflix show My Next Guest Needs No Introduction – taped before the whole Oscars slap.

Smith, however, touched on the intro to his memoir where he admits to having “always thought of myself as a coward” after he witnessed his father “beat up” his mother as a child and didn’t step in to defend her.

Smith’s way of coping with the “trauma” from the experience was to make people laugh and smile.

“When I showed up, I wanted people to feel good and be happy,” he explained. “Because I found that when my household was that way, I felt safe.”

Elsewhere during the interview, Smith shared his thoughts on protecting his family from the outside world.

“Protection and safety is an illusion. You have to learn to live with the reality that any moment, anything can be gone in one second,” he said.